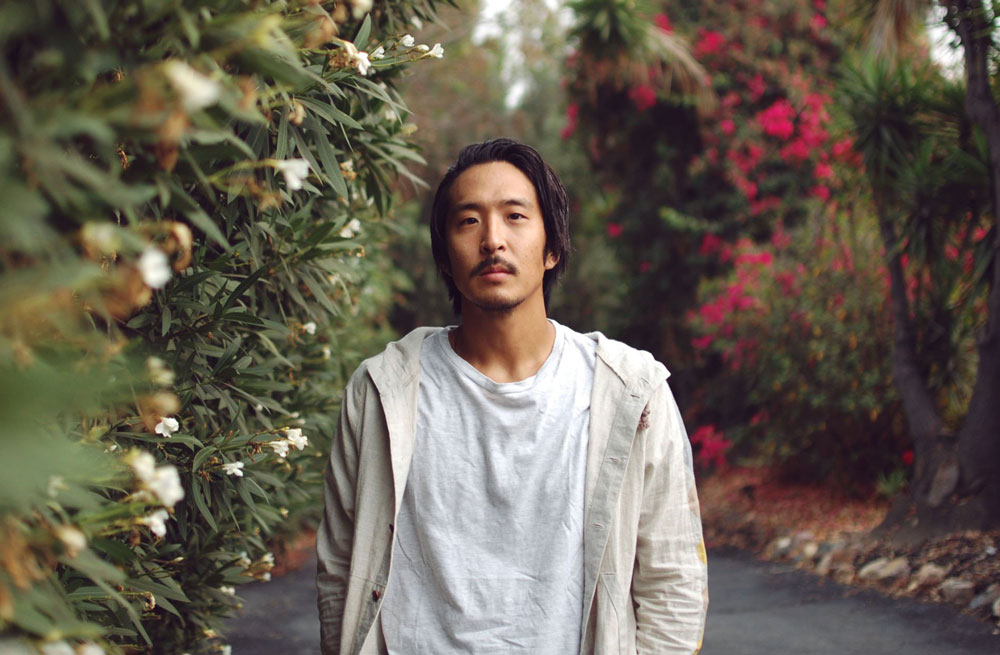 Billy Kim breaks off as a touring member of Tycho to start his solo project: Karaboudjan

“The name [Karaboudjan] had always fascinated me” explains Billy. “It was the name of a ship in The Adventures of Tin Tin. I remember begging my parents to take me to the library so I could check out the next book in the series with which I was so infatuated. For me, Karaboudjan reminds me of the purity of my youth and it’s enormous curiosity of life unlived”

In 2016, Billy joined Tycho’s touring band and relocated from California to New Jersey. There he wrote the majority of his debut EP, IMAGO.

“Our apartment faced the Hudson River and we had the most incredible view of the Empire State Building. It was magical to have that view every time I looked up from my computer. It was the first time I ever lived away from home, and there was something so enchanting about the city for me. Probably because that’s where I fell in love with my wife.”

“I’ll Be Just Fine” is the latest single to be released from Karaboudjan’s deubt EP and will be the last track on the album. The 4 minute track begins with a phased-out psychedelic intro before jumping into something more rooted in rock and reverbed melodies.

“Initially the verse is about finding my way through the world,” says Billy when talking about the latest single. “[I was] fresh out of a 7 year relationship. I left town as soon as I could, and I ended up visiting a buddy living in the Upper East Side in NYC. We were hanging out with a group of friends at the time. I’ll never forget the moment of us finding our way into the Beauty Bar, where I eventually fell instantly head over heels for my old friend from 6th grade. We’ve been happily married since 2018. This is the closest thing to a “love song” that I’ve ever created, as I’ve tended to avoid writing them.”

Look out for Karaboudjan’s debut EP, IMAGO to be released later this year.