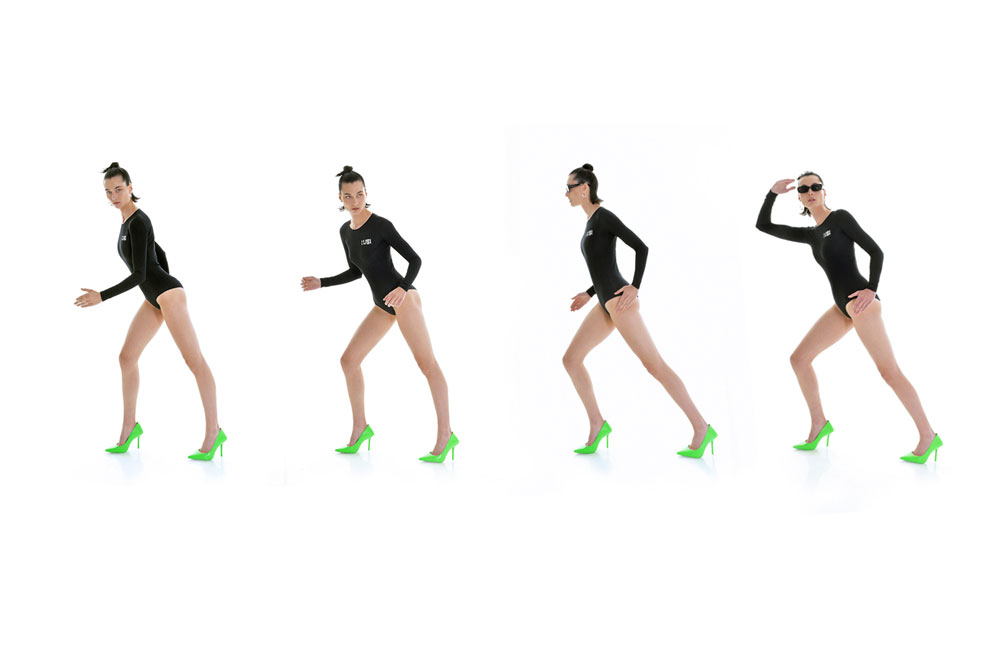 Under this new rave-minded alter ego, Geneviève leans into nightlife culture. After releasing her first album as RYAN Playground (‘16/17‘) in 2018, Geneviève felt the need to deepen her interest in dance music and get to grips with her need for musical diversity. Similarly to how she shapes RYAN Playground’s music around her early Pop/Punk childhood memories, Geneviève seeks TDJ’s inspiration from her youngest memories of electronic music.

To get a wider sense of where TDJ’s sound lives, have a listen to her guest appearance on the Possession Podcast that features an hour-long mix and takes us on a journey through the raves and nightclubs of Montreal.

East Coast meets West Coast with the KAUF x BAILE collaboration
The “Untitled” album by SAULT could be the spiritual soundtrack for the Black Lives Matter movement
Heartfelt melodies and cinematic beats from Sydney Australia
JVLY drops new sultry slowjam, 'aporia'
Cristiano Crisci digs through the Dutch audio archives for "DIG! DELVE! DAMN!" album
Big Wild teams up with Director, Andi Lipo to create new video for their single "6's to 9's" featuri...
Rone enlists four animation film directors to create an exquisite corpse video for his video "Origam...
What is the significance of "57" for the elusive band, Sault – The band that has come out of nowhere...
East meets West on the new collaboration between Mindy Meng Wang and Tim Shiel: Nervous Energy 触即发