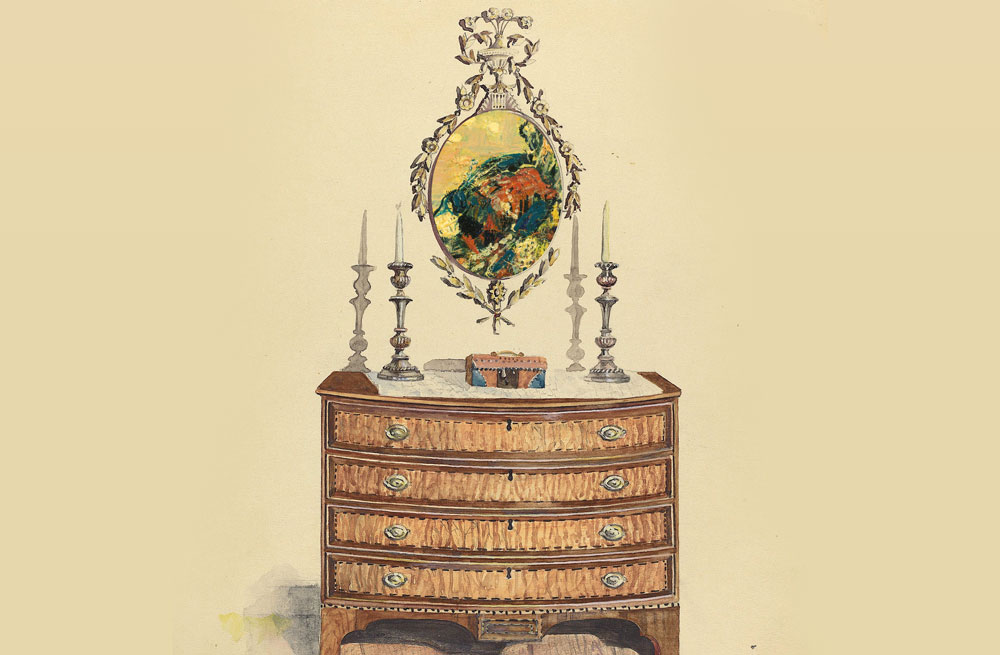 The output never slows for Old Smile’s frontman and multi-instrumentalist Tom Herman. With dozens of EPs and full-length albums in his arsenal leading up to 2020, Herman recorded one of his most successful LPs during lockdown entitled Glued.

At the start of 2021 we saw a couple of new and re-released singles, and last month, a brand new 4-track EP popped up on our radar called “Four.”

For the EP, Herman is joined by the very talented Alex Fermanis on drums to take Old Smile’s signature psych-rock sound to a slightly new place. The lead single, “Strange Garden” opens with a confidently driven beat before rising up to a more spiritual place with horns and keys. The second track, “Lost In Your Vision” is more meandering and trippy while the last two tracks on the record create a sort of mini psychedelic epic.