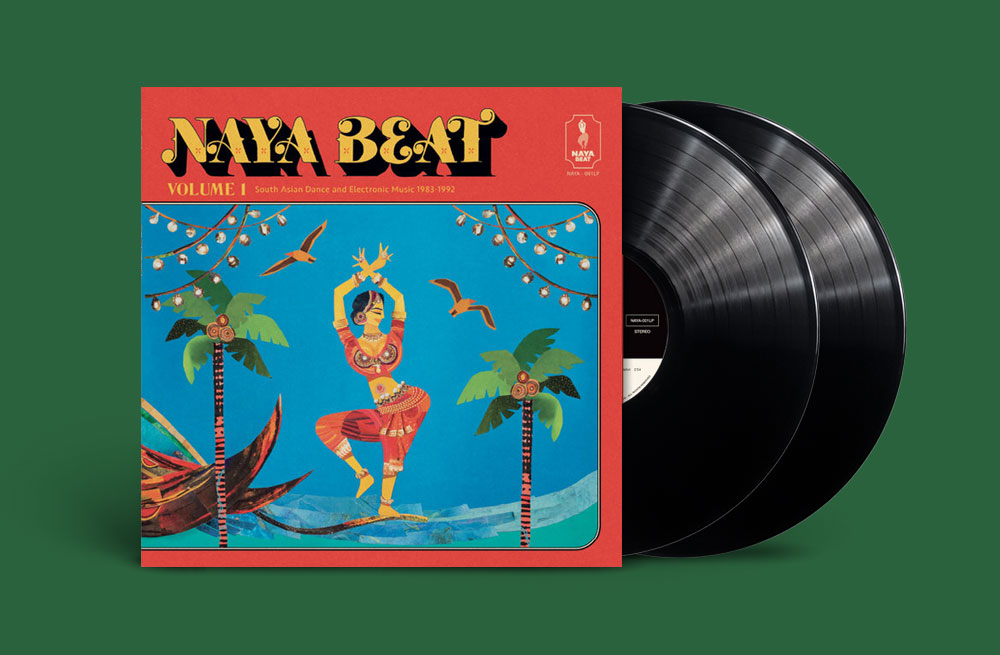 Naya Beat Records is a LA-based reissue and remix label focused on uncovering rarities and oddities from South Asian and the subcontinent. Naya Beat (loosely translated from Hindi as “New Beat”) was founded by former Poolside member Filip Nikolic (Turbotito) and DJ / record collector Raghav Mani (Ragz). For the new label, the duo bring together a lifetime digging through crates in unusual places — from corner shops in New York to dusty markets in India.

For their debut compilation, Naya Beat Volume 1: South Asian Dance and Electronic Music 1983​-​1992 the label uncovers forgotten gems from India, Pakistan, Guyana, Suriname, Canada, and the UK. The 13-track album remasters South Asian music from the 80s and 90s and puts a unique electronic twist on it.

Our favorite single off of the album is called “Kaga Bole Mera.” The Turbotito & Ragz rework is a four-to-the-floor Afrobeat-tinged dance edit of a chutney song by Indian vocalist Arundhati Bhaumik and husband composer Chandan Roy Choudhury.

The double vinyl has been mastered by multi Grammy-nominated Frank Merritt at his mastering studio The Carvery. Sales of the record also went towards supporting Mission Oxygen — a nonprofit working to supply hospitals in India with oxygen concentrators during the pandemic. Head over to the Naya Beat Bandcamp page to get your copy of the vinyl.