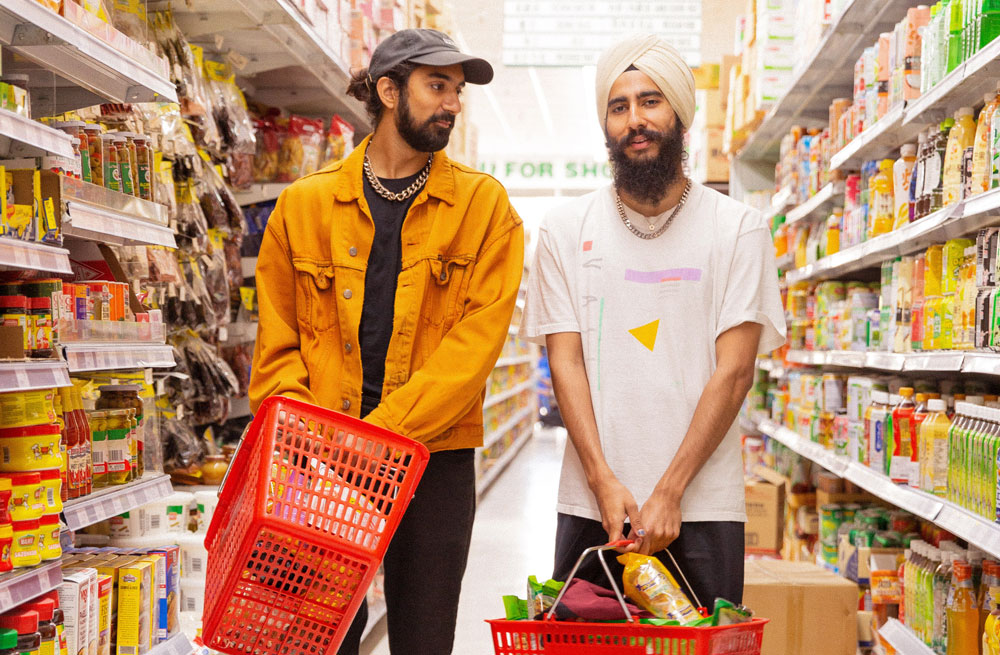 San Francisco based duo creates an amazing blend of lo-fi house with sounds of the subcontinent in their new release, “Kolkata 78”

Baalti began as a medium for Mihir Chauhan and Jaiveer Singh to explore old Indian records and global sounds that they felt were missing from dance music.

“Our sound comes from our love of sample-based music,” explains Singh. “We’re trying to reimagine the sounds we grew up with within the context of contemporary club culture. This is our take on lo-fi house and club music, and an active exploration of music from the Indian subcontinent.”

After spending several crate-digging sessions followed by late nights in the studio, they started to see their own unique sound take shape. Their interpretation of house music uses modern layers of club-ready percussion mixed with retro South Asian samples.

The resulting EP is an exciting and exploratory collection of loose-limbed groove-oriented cuts that move deftly between styles — Gujarati folk, Hindustani classical, Bengali disco. It’s a solid club record that stays honest and true to its cultural roots, without taking itself too seriously.

Baalti’s debut self-titled EP has just been released on the Mumbai-based label, Krunk Kulture. To get a taste of just how good South Asian vibes mix with house music, have a listen to our favorite track on the record: “Kolkata ’78.”

Music for Saxofone & Bass Guitar: an interview with Sam Gendel and Sam Wilkes
Bicep's new single “Atlas” brings a little respite during the COVID-19 pandemic
Das Body's debut EP coming out this Fall
Listen To This: Die Antwoord Hit Back At Closing Walls With Slang-slurred “DntTakeMe4aPoes”
An album to keep you cool on the hottest day of the year
White sea vs atlantic ocean fairy tails — an ambient mix from Olga Maximova
LA-based record label, Mystery Circles releases some good into the world during these bleak times
A Cosmo Disco set from Laurence Groom
Balazs Simon directs a stunning video for Leifur James' new single "Wurlitzer"