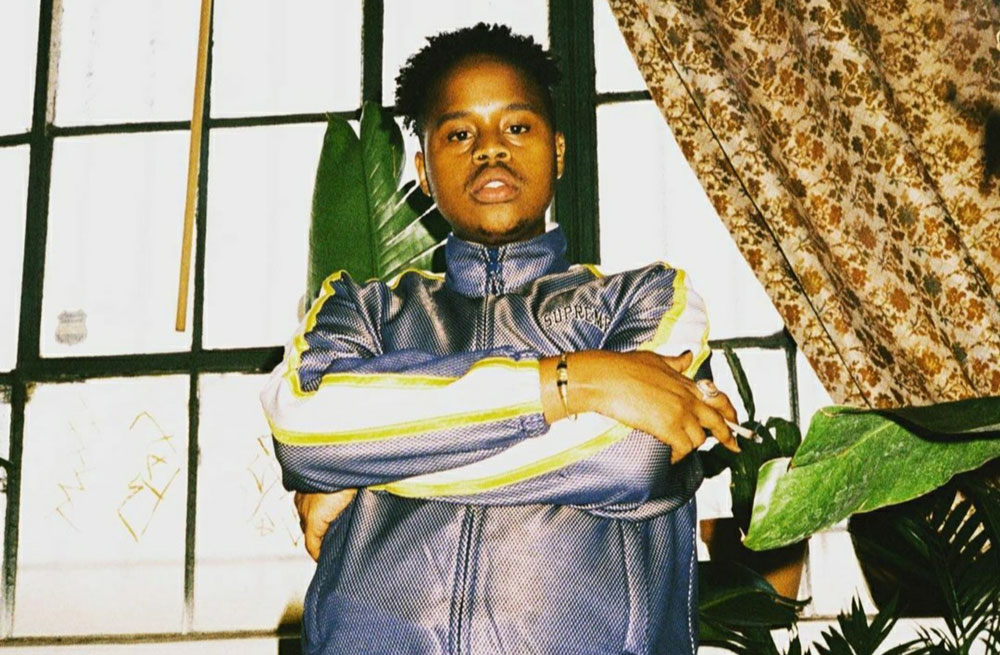 L.A. based producer, TMFD captures the emotions of transitioning to new places in life and relationships with his latest lofi house track

There are times when you just can not do justice to a song as a blogger and you have to let the artists speak for themselves. For me, that was the case with the latest single from L.A.-based South African producer, Themba Daniels (aka TMFD). The track is called “Started from” and Daniels has done a brilliant job of capturing those changes in life whether it is in a relationship or leaving your home behind and moving to new places.

“Started from” will appear on Daniel’s upcoming 5-track EP and features his signature blend of warm instrumentation, MPC-dusted samples, and emotive sound palette. Listen out for some avant-garde interpretations of deep, lo-fi house and some sombre vocals from Daniels’ dear friend, Nate Redmond.

“Music has always been a major part of my life growing up in South Africa at an early age,” says Daniels when talking about his journey to becoming a producer. “My friends and I used to sneak into nightclubs and go to shows and get a taste of dance music. When I was about 16, I was consistently going to underground electronic parties and this is where my love for the genre was discovered. When I turned 18, I moved to the states and then spent my first semester of college abroad in France. During that time, I extensively travelled all over Europe experiencing a new taste of dance music with my best friend.”

“This single represents transition,” continues Daniels on the release of his latest single. “Starting from one point, moving to another. Recognizing where you’ve come from and where you’re going. I recently moved to LA a few months ago and have been going through intense transitions and this song represents those changes.”

Debut single from Karl Zine is like pop music on acid
Yo La Tengo - Here You Are
Field Day will return to Victoria Park in London and with it, a sense of normality
The Swedish dream-pop quartet, Little Dragon release a new single to wrap up 2019
DUST
Mikael Seifu
Jazz meets bass music and club culture on Joe-Armon Jones' new album: "Turn to Clear View"
Cosha
gerryjams - Harmless