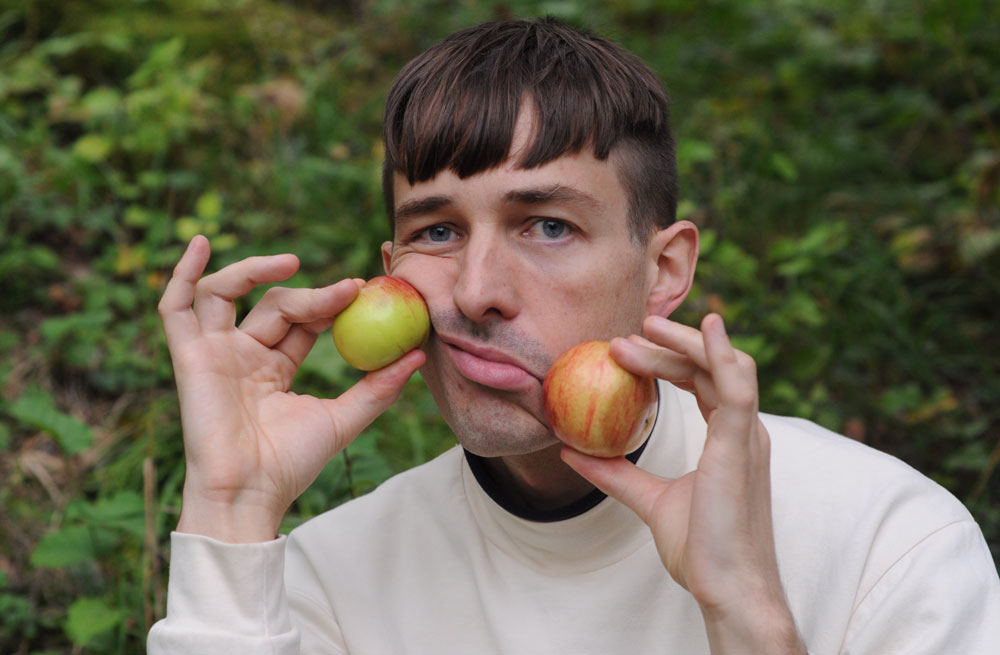 Vilde is the wandering project of Australian producer, Thomas Savage. Growing up in Melbourne, Savage co-formed a lounge-pop group after finishing High School. After a few years of touring he decamped to the south coast of England to form a rock band called Kins. By 2015, Kins had run a natural course and was laid to rest. Savage then moved to Stockholm and created Vilde — a trusty solo project that embraces his nomadic lifestyle.

For his latest release, Speaking With Strangers Savage creates a contemplative and melodic 5-track EP.

“In 2020 I was fortunate enough to be in a position which allowed me to encounter and converse with various strangers on a daily basis,” explains Savage when talking about the album. “I came to really feel how important this is for all of us. It gives us a sense of adjustment and participance to our wider societies and beyond that, the world. There was a real sense of beauty in having a genuine connection on some level to people I barely knew. That feeling is at the core of this EP”

Vilde – Hope You Forgive Everything You Can’t

I'm absolutely losing it to this FISHER single
Àbáse - Skeme Goes All City
Two intergalactic new songs and two trippy new videos —The Avalanches are back
Berlin-based Australian R&B singer, James Chatburn releases the second single ahead of his debut alb...
LA-based percussionist and producer Te'Amir takes you on a journey with his album "Abyssinia & Abyss...
UK techno producer, Tim Green explores his more melodic side with new album: "Make Up Your Own Stori...
Sampa The Great: The Return
Ewonee releases a new album called '73
It's an oldie, but goodie: Freeform Five's "Leviathan" EP