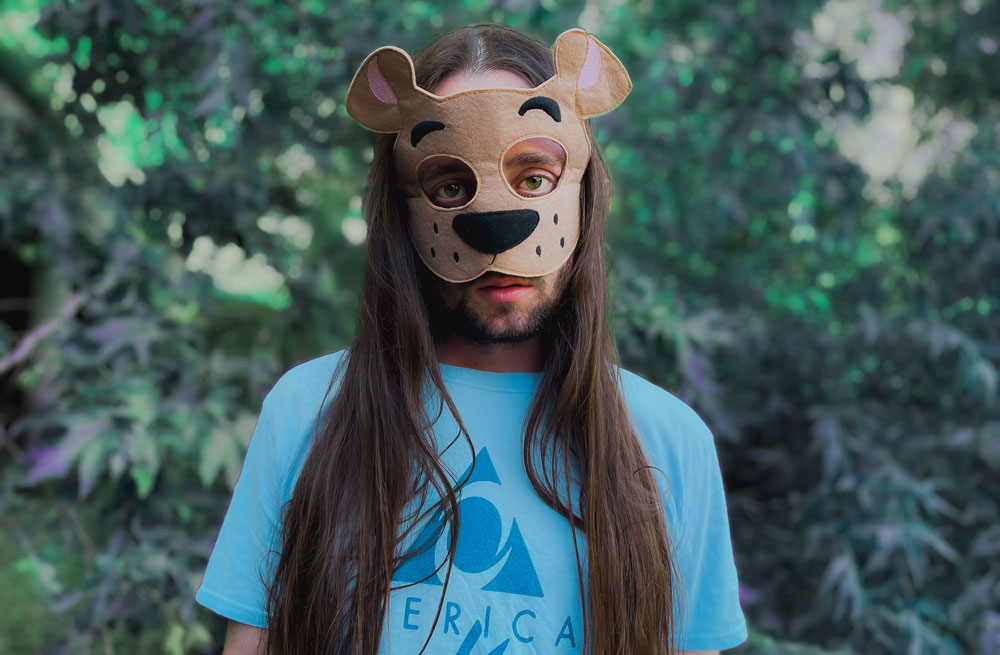 The shaggy San Francisco artist and producer that calls himself Scoobert Doobert has been very busy as of late. He recently produced CHAI’s latest single ‘WHOLE” which is the theme song for the comedy-drama series “Koi-senu Futari” on the NHK network in Japan. He is also one of the remix artists on CHAI’s “Wink Together EP” (to be released in February). Within the last month Scoobert Doobert has been in Pitchfork, NME, Paste Magazine, The Fader, among others. His previous single “a song to quit your job to” released on January 7 was included on Spotify’s official playlists Fresh Finds, Fresh Finds Pop, and Indie Brandneu.

Scoobert’s new single, “Let’s Move to the Top of a Mountain,” is a feel good nod to joyful living with a vast view, wrapped in a breezy pop hug.

“This song is about wanting to live in the middle of the Sierra Nevadas,” explains Mr Doobert. “The air is thinner and the cell service even more scant. After years of constant screen time, I feel like it’s time to just watch the sunrise on a roof top with someone you love.”

Scoobert Doobert – Let’s Move to the Top of a Mountain