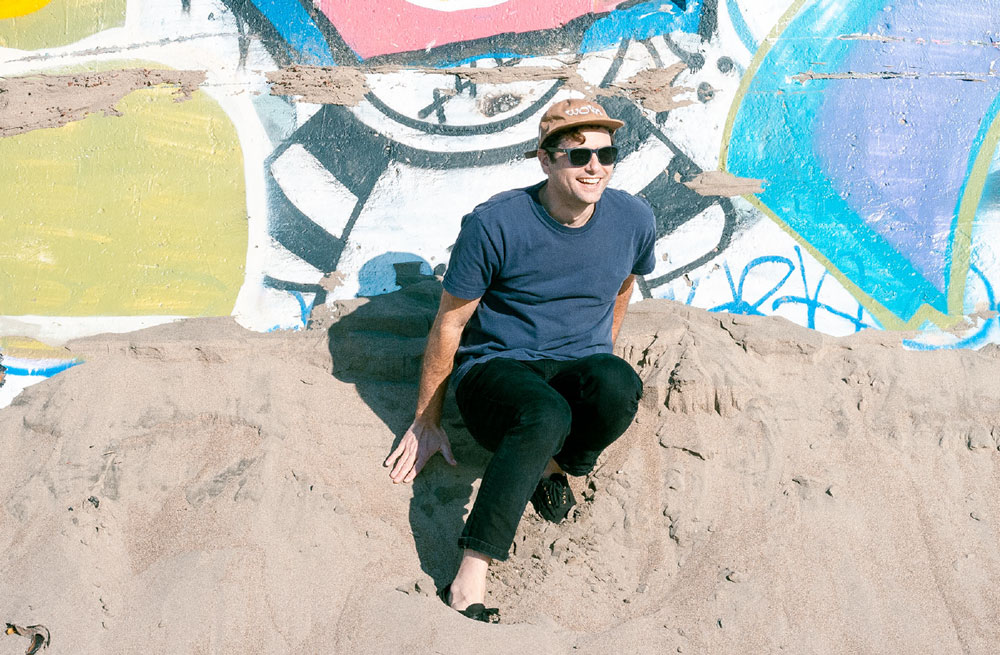 Over the past few years, Leon in the Wild has been quietly creating lo-fi indie pop music from his house near the sunny beaches of Northern California. “I’ve always made music while staying in the background,” says Leon. “I’ve always been the guitarist, the producer/engineer, the person mixing/mastering, background vocalist, etc. This is my first step into the wild as myself.”

We first came across Leon a year ago with the release of his single, “Fade” and then shortly after with “You Can Leave a Mess in Here.” His music is uncomplicated and effortless; it’s the kind of music that reminds you of those mild summer nights where everything is looking up. You can definitely hear the influence that bands like Eels, Built to Spill, Inspired & The Sleep, or Pavement have had on Leon’s music, but homage is paid to the godfathers of this genre — The Beach Boys.

This past week Leon In The Wild released a new single called “Track Shoes” which continues the vibe. Check it out:

Leon In The Wild – Track Shoes