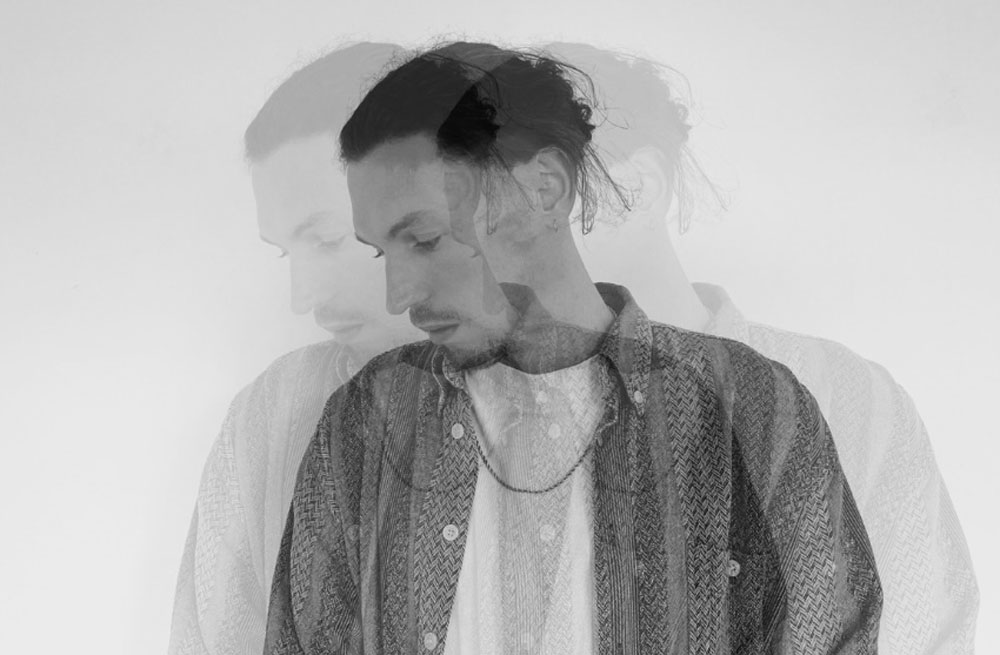 Manchester-based producer, Suncream, cooks up some organic dance music for the soul on his new single

Suncream is a new musical venture based out of Manchester, England. Following a simple recipe which includes live instruments, samples, and tape machines, Suncream’s lo-fi electronic exploration cooks-up soundscapes and sun-soaked ambient grooves that act as music for the soul.

‘Agonda’ is the 3rd track off of Suncream’s upcoming EP (due to be announced later this year). The track takes its name from a small fishing village in Goa, India — an area known for its bohemian, electronic music. A trip in 2019 (unknowingly at the time) became the inspiration for this track which carries the listener to this calm and special place.