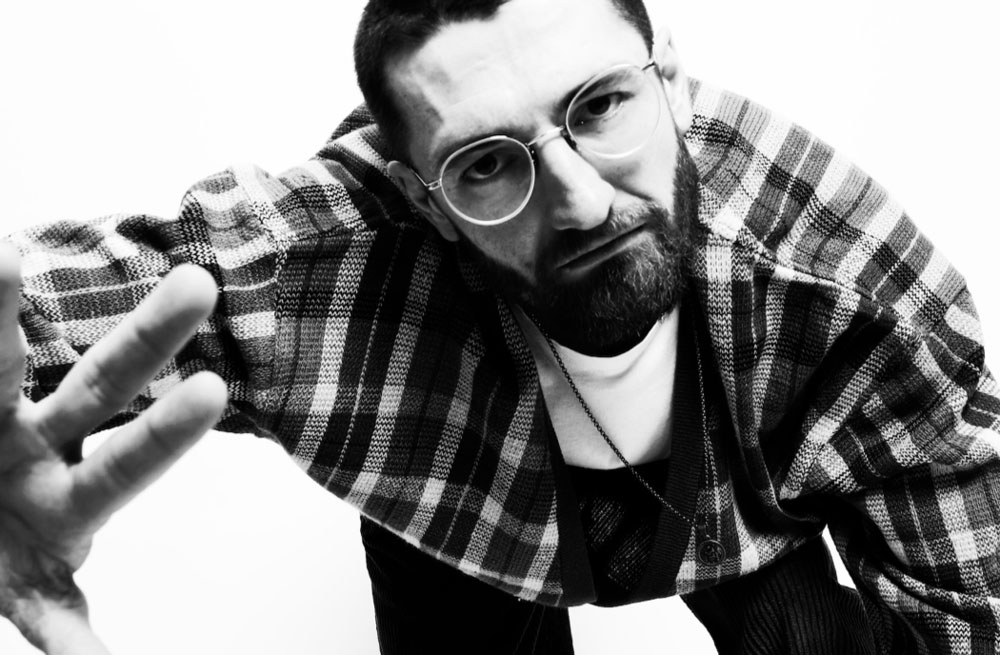 North London based producer, Common Goldfish has just dropped a summer banger that pays homage to the 90s in a big way. The track is called “Shout Louder” and it his a celebration of self-expression that aims to embrace getting back to normal after the pandemic with a feel-good summer sound.

“I created the beat using a mix of 90’s break samples,” explains Common Goldfish when talking about the process behind creating “Shout Louder.” “Quite quickly I had the bass line and piano. I’d been watching the “Get Back” documentary, which definitely inspired the vocals and psychedelic guitar sounds. The track was making me think of being outside with friends in the sun, and the lyrics try to capture this.”

From the cosmic, groove-laden beginnings on through to the bouncing piano line it captures the euphoric feeling of shared connections you get from being around large music events — whether that’s at a festival, live gig or club night. And that 90s sound helps to tap into something familiar and nostalgic.

Adventures on the Floating Island — Ted Feighan releases his new album as a mango colored pinwheel v...
Field Day will return to Victoria Park in London and with it, a sense of normality
I'm absolutely losing it to this FISHER single
It's Halloween In The USA
The Swedish dream-pop quartet, Little Dragon release a new single to wrap up 2019
Nightmares on Wax x Fat Freddy's Drop
John Gemberling stars in the new Dillon Francis video for "GO OFF (Nuthin’ 2 It)"
Some swinging sounds for Sunday from Quantic and Nickodemus: "Mi Swing Es Tropical"
Tim Rose and Darien Newton join forces on a road trip in search of beats