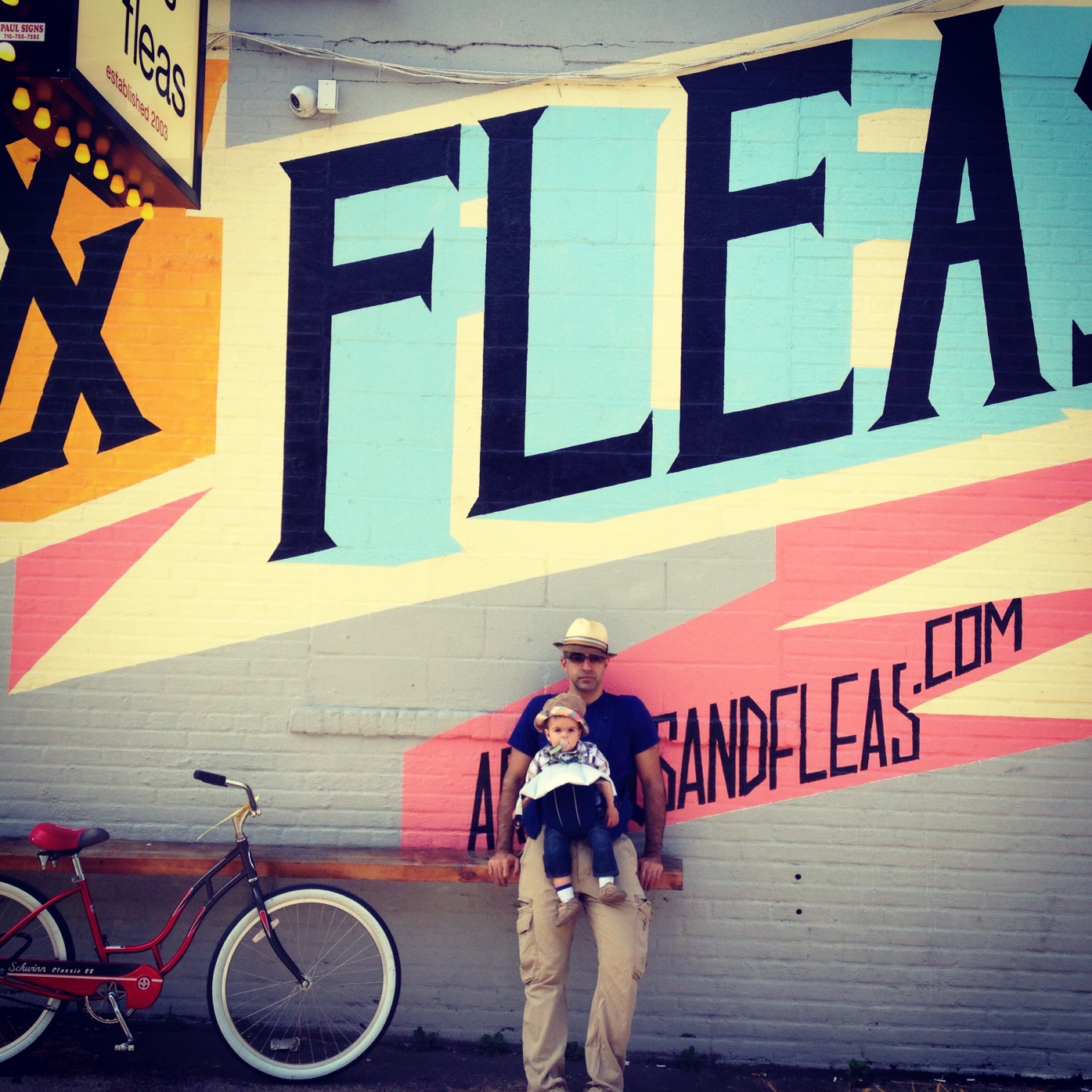 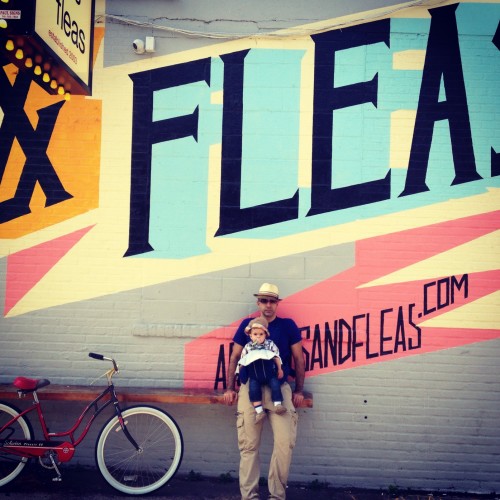 This Soulwax remix is the song that will welcome in summertime.

Was walking around Williamsburg Brooklyn today and it is unbelievably nice out. You have an idea of what a great summer day is, but you don’t really know until the first really nice day comes around and you can’t imagine anything else.

So as I was stumbling around the Brooklyn Flea / Smorgasburg I heard this Soulwax remix and was floored. Sprawl II is already a great Spring/Summer anthem, but Soulwax put just the right amount of disco-soul into to take it up a notch.

Anders Trentemøller hypnotizes you with his new video for "Sleeper"
Freq launches a new techno and house compilation series
Phoebe Bridgers sees the melancholic side of Christmas with her new indie folk single
The world's largest collection of the world's smallest versions of the world's largest things
Album Review: CZARFACE Meets GHOSTFACE
If you like disco house, you need to listen to Harry Wolfman
Magic Bronson creates a new summer anthem with their track "Tell All Your Friends"
Christmas 2018 Mixtape (vol. 2)
UK-based producer Elijah Nang explores the Japtronic side of his sound with his new spin-off album, ...