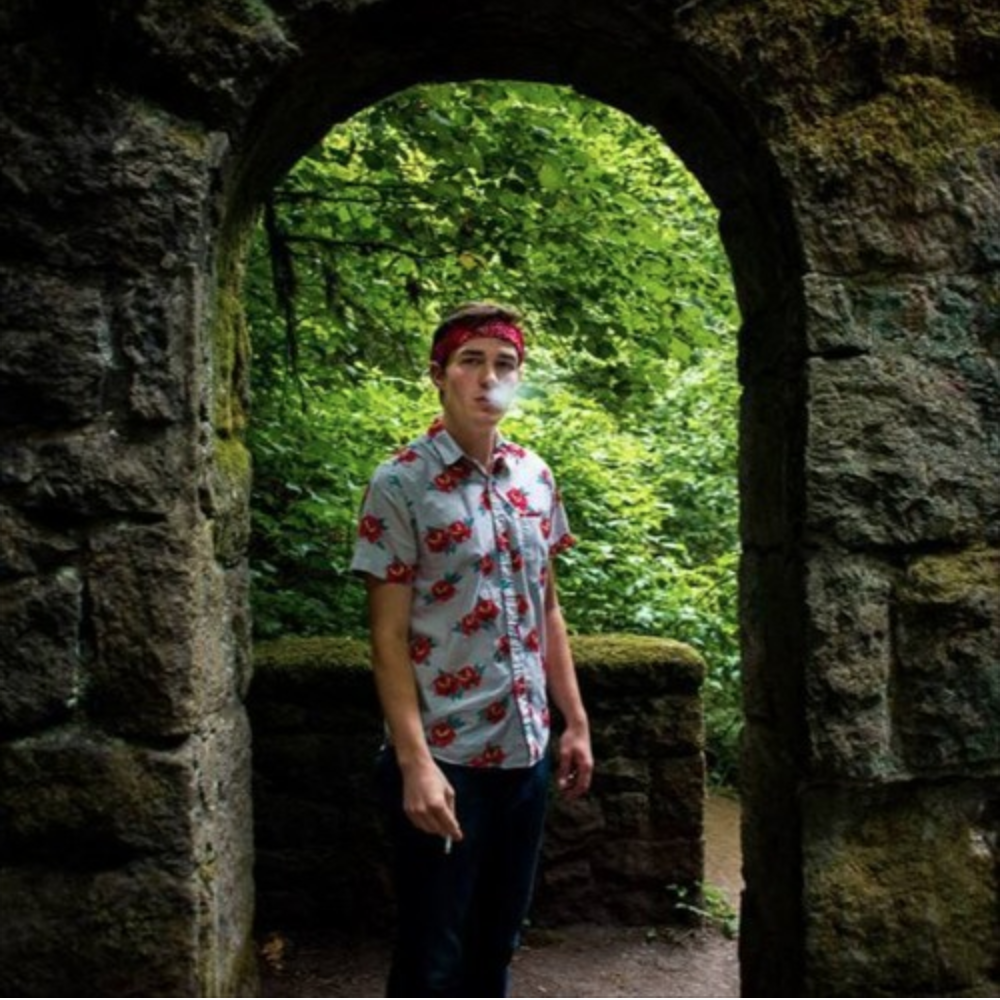 Early last year the Portland, Oregon-based dream-pop psych-rock act, Candy Cigarettes released his self-titled debut album (how do you like that for some hyphenated description?!).

A veritable one-man band, frontman Lane Mueller does everything from write, produce and perform the music on the album. He’s a self taught multi-instrumentalist with a knack for channeling old school 70s rock vibes and making them new again.

Check out a few selected singles from the record below and then self-titled debut album, head over to Soundcloud to stream the full album.

Candy Cigarettes – The Party’s Almost Over

Toby Driver Talks Talk Talk
Don't let the badly photoshopped album artwork turn you off to the music of the Sheitan Brothers
Stephen Caulfield creates a new ambient album inspired by Iceland and Virginia Woolf
Listen To This: Die Antwoord Hit Back At Closing Walls With Slang-slurred “DntTakeMe4aPoes”
Mild Minds - Don't Want Ur Luv
Copenhagen’s Caius drops a new single the reimagines the 1970s track "Diamond in the Back" by Curtis...
Nova Batida pt.2 (the multi-media one)
Increase your heartbeat with Overmono's new 2-track EP
Where is Kittin? (MAISE Remix)