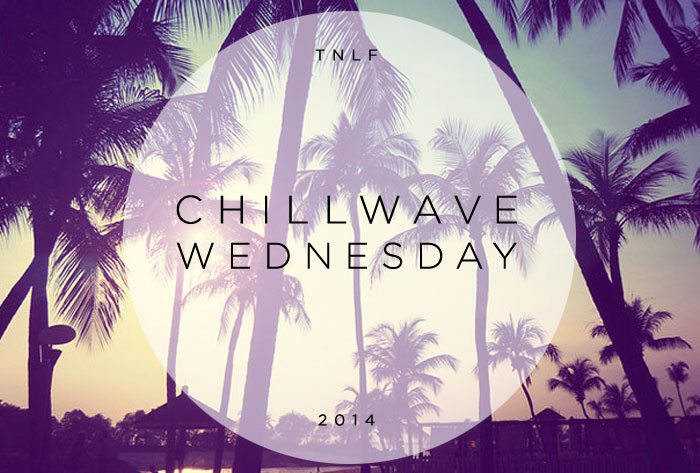 To celebrate the 50th anniversary of the moon landing, Brian Eno releases an extended edition of "Ap...
Noa Erni teams up with German Jazz Trio Triorität to reinterpret The Mental Traveler album
Chillwave Wednesday CLI
LEON VYNEHALL
Bluestaeb: Everything Is Always a Process (LP)
Digging around in the crates: reviving the Four Tet remix of Bicep's "Opal"
What is the significance of "57" for the elusive band, Sault – The band that has come out of nowhere...
New Spell's frontwoman, Leanne Kelly, writes a climate change wake-up call with her latest single "E...
The new album from Turkish trio, Islandman, transports you to a tropical plane of cosmic aural vibes