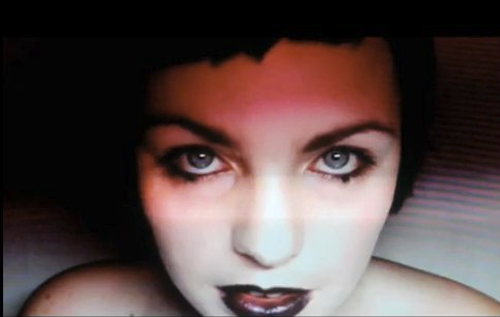 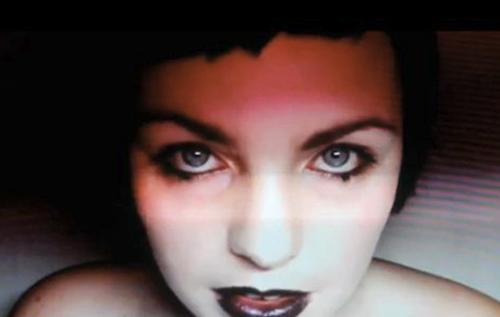 “The Message of Xmas” — festive new album by French composer, Christophe Chassol and l’orchestre de...
Some lo-fi study beats to ease you into the week
Das Body's debut EP coming out this Fall
Marika Hackman's EP "Wonderland" shows some Christmas cheer
Dark Sky's Matt Benyayer teams up with Afriquoi to create a new single for Fabric Presents: "Cold Ha...
Sirens Of Lesbos reimagine The Fugees track "How Many Mics" with their new single "How Many Miles"
Calypso Rose - Calypso Blues
Nightmares On Wax takes us on a dubbed-out soul-filled journey for his new album
The latest single from Irish producer, Neil Dexter, combines 80s-infused synths with art-pop motifs