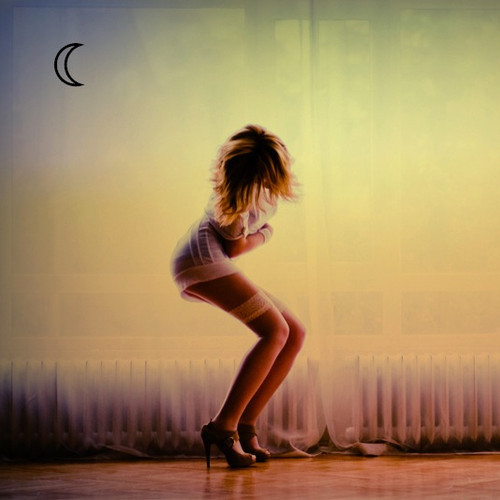 Harlem-based producer, Solice, just passed us his latest single “Drop It Lo” and we figured it’s about time that we feature some of his tracks on the site. Over the last few months we’ve seen Solice’s experiment with their sound, becoming more focused with every release.

There is a strong percussive theme centered around bass, but the tracks borrow on everything from Hip Hop to minimal House. It makes for quite a variety… one song will be very Chillwave, while the next will be full-on Trap.

Really looking forward to an EP from Solice, but for now, all the singles are available for free download on the Solice Soundcloud page.

Solice – Now That I Need You