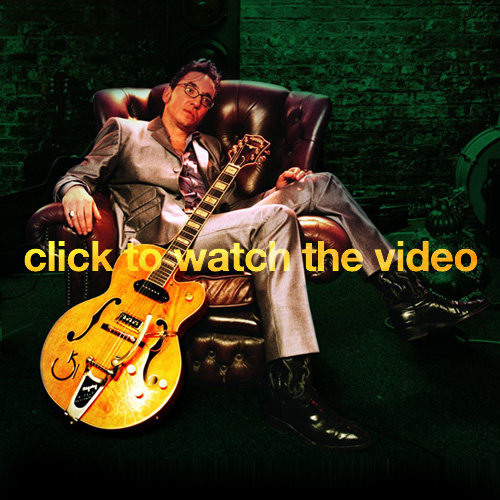 [audio:https://thenewlofi.com/wp-content/audio/2010/06/tonight_the_streets_are_ours.mp3|titles=Tonight The Streets Are Ours]