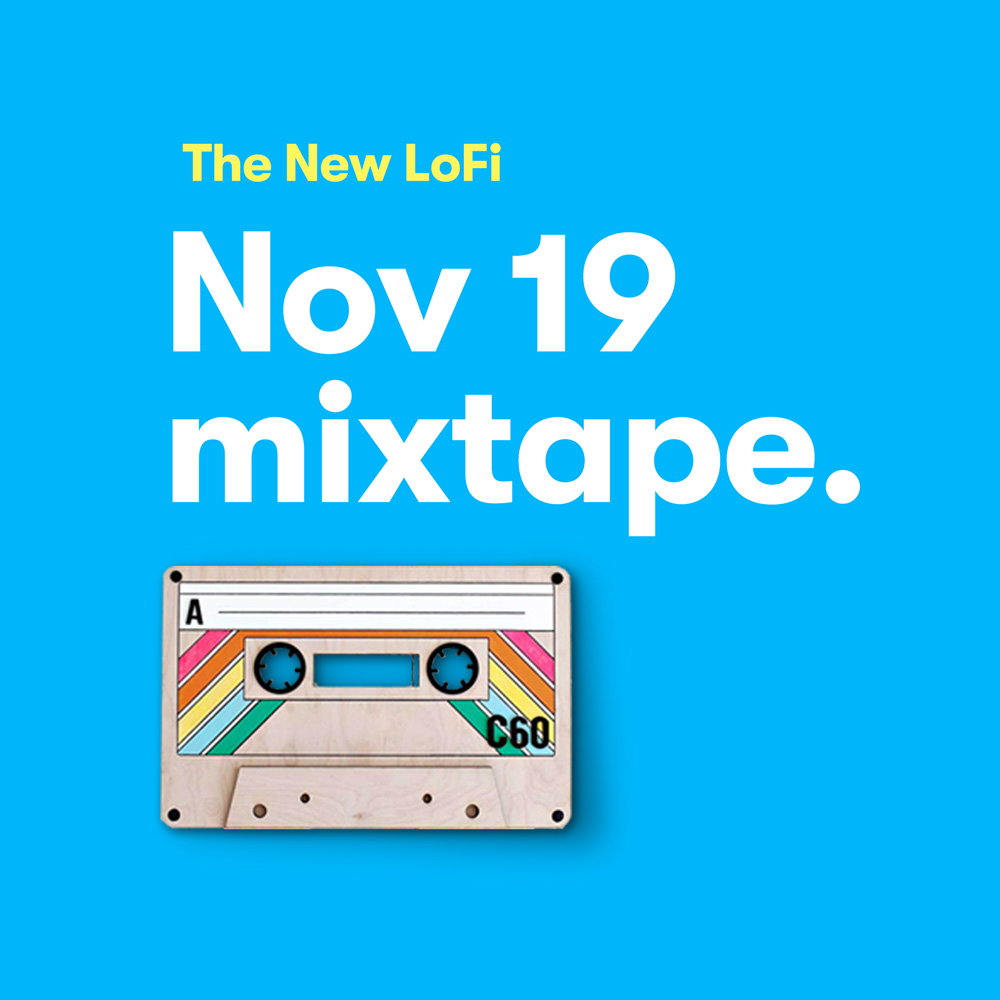 “The Message of Xmas” — festive new album by French composer, Christophe Chassol and l’orchestre de...
Noé Solange and Ross K team up to create a mesmerizing track of shimmering beauty
Stephen Caulfield creates a new ambient album inspired by Iceland and Virginia Woolf
A Cosmo Disco set from Laurence Groom
The Dead South
Hun Choi has got a hunch that you're going to like his music.
The Avalanches new album “We Will Always Love You” is a 25-track epic
Greg Foat's new album, “Symphonie Pacifique” is a small masterpiece of jazz
Radamiz