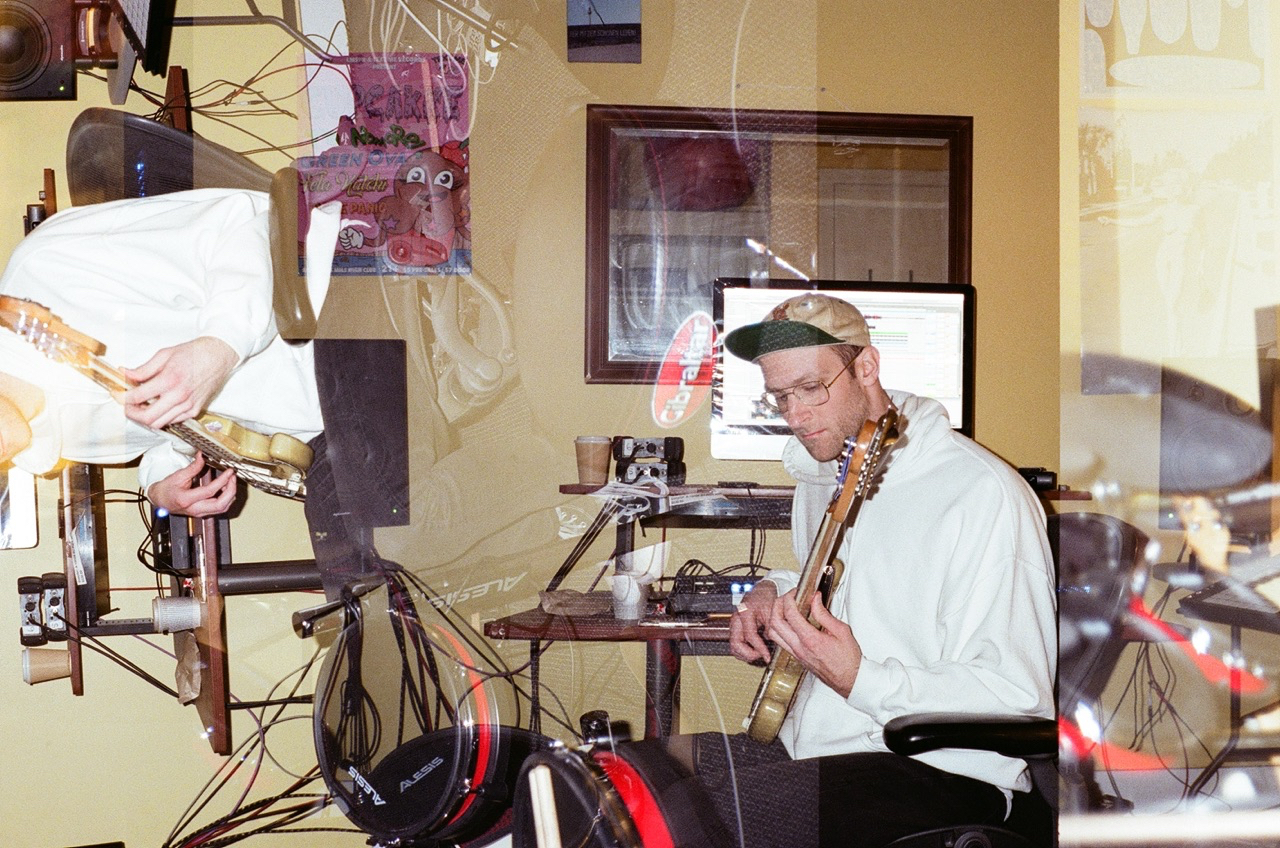 Afrojack & Black V Neck take us back to the late 2000s with their new tech house single, “To The Flo...
Nova Batida pt.2 (the multi-media one)
New indie single, "Neon Sunrise" from The Bergamot
Sam Gendel takes us to a trippy new world with his electro-sax rework of "Pure Imagination"
Magic Bronson creates a new summer anthem with their track "Tell All Your Friends"
Nova Batida pt.1
Groovy on another level: Chrysalism's new single, "Post Soviet Teens"
East Coast meets West Coast with the KAUF x BAILE collaboration
What do you know about a DJ called "HAAi?"