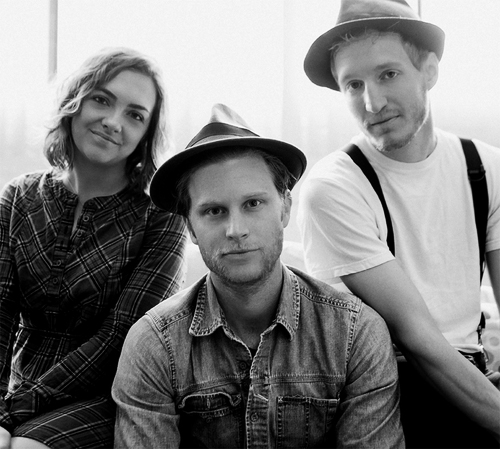 Don't let the badly photoshopped album artwork turn you off to the music of the Sheitan Brothers
British producer, Steve Gibbs creates a dancefloor-ready remix of Storms Await Us All
TOLEDO's new single "FOMO" pokes fun at the quarantine routine we have all started to fall into duri...
The three piece band from Romania that is bringing a human touch to electronic music
Paul Terry's new score for short film / thriller, Hidden Valley Place
Afro-Brazilian vibes from Fabiano Do Nascimento
LUXXURY is back with a brand new disco banger
Music Planet: Maya Andrade
Anders Trentemøller hypnotizes you with his new video for "Sleeper"