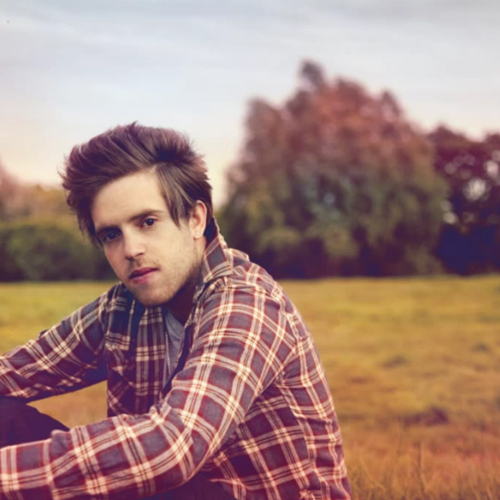 About a month ago we briefly mentioned a track we were digging by UK artist Benjamin Francis Leftwich. Box of Stones is a perfectly crafted acoustic ballad full of richly layered vocals, strings and melodies you can’t stop listening to.

Today we received an advance of Benjamin’s debut album which we’ll be reviewing later in the week. In the meantime, Benjamin was cool enough to let us share this free download with you guys. Check out this demo of him covering “When You Were Young” by The Killers and get the guilt free MP3 below.

‘Last Smoke Before The Snowstorm’ is out July 4th and available for pre-order now.