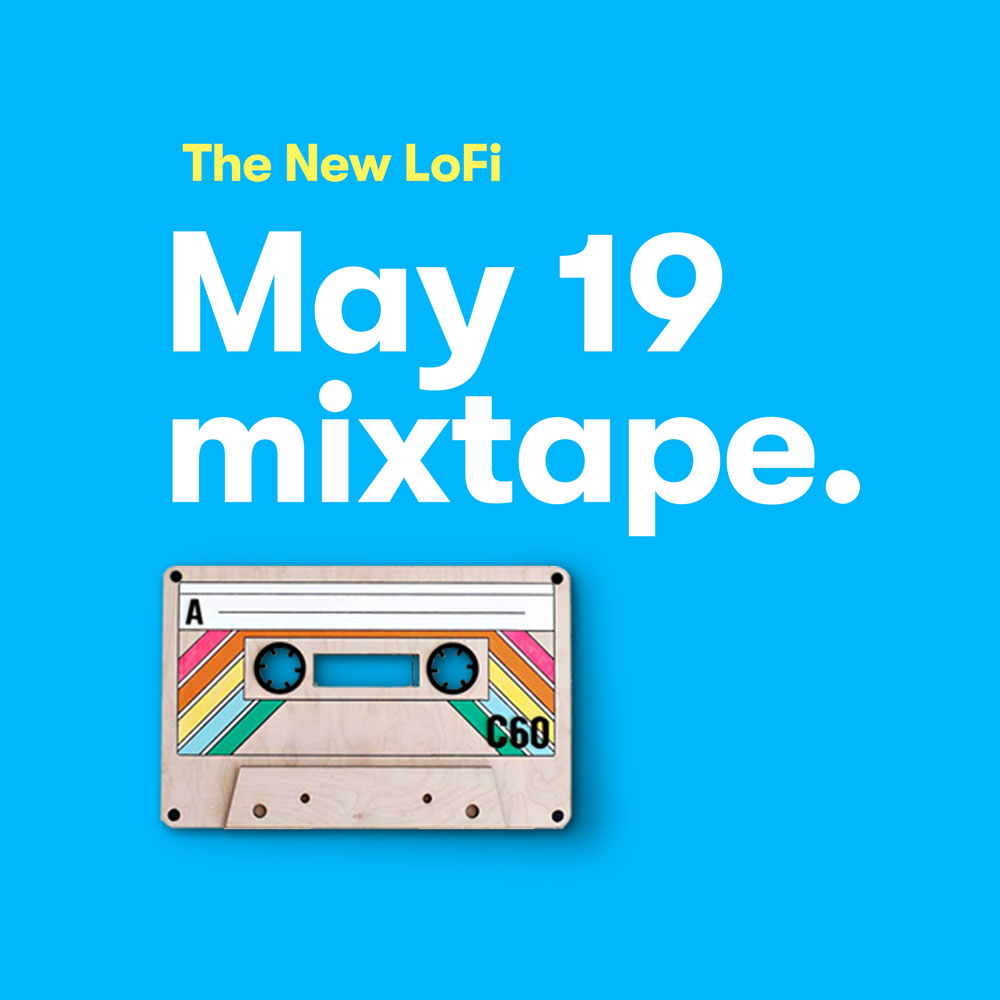 A chilled out lo-fi version of Vince Guaraldi's 1965 single, “Christmas Time Is Here”
“Things will work out” — Geoff Earle & Stiletto Feels release a new album dedicated to life in the p...
Somewhere there remains good in the world: an autumn mix by Benoît Pioulard
Against All Logic - Now U Got Me Hooked
Mdou Moctar: The New Desert Rock Sound, as heard by the seaside in Portugal
Fresh Friday Mix: Coronavirus Lockdown Edition
Fresh Friday Mix: Lux
Groovy on another level: Chrysalism's new single, "Post Soviet Teens"
To celebrate the 50th anniversary of the moon landing, Brian Eno releases an extended edition of "Ap...