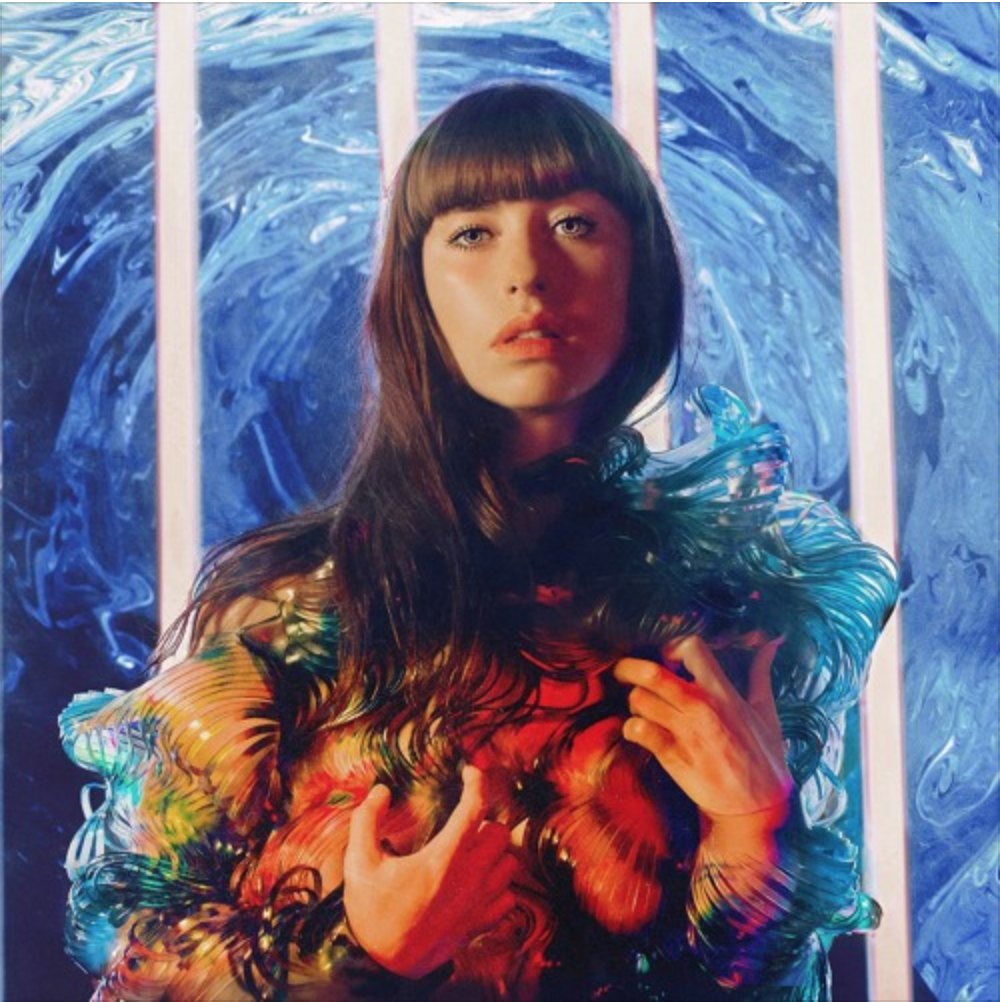 Top of the World

Kimbra has just released a brand new album entitled Primal Heart and I’m loving the lead single off the record. It’s called “Top of the World” and it’s a cautionary tale about getting wrapped up in fame. Legend has it that the track began when Kimbra and Diplo were messing around in the studio with some beats and vocal sounds. It’s probably a little more pop sounding then we usually post on the blog, but I just love the contrast of that walking 808 bass with the layering melody.

Kimbra – Top of the World

Debut Full-Length Album from Argentinian Producer: Catnapp
Swiss five piece band, Sirens Of Lesbos release their debut full-length album
"Music for Fifteen Emails" —– A new album inspired by the empty streets of coronavirus-stricken New ...
Who is Kalem W?
Will the future of Indie music come from Germany?
Carly Paradis teams up with Director Shelley Hopkins to create the video for her third single: Binau...
Sampa The Great: The Return
Scorpio Man Ernie Hawks & The Soul Investigators are about to funk up your weekend
Texas Indie Rock duo, HOAX, explore a more empathetic side of pop with their new album: b?