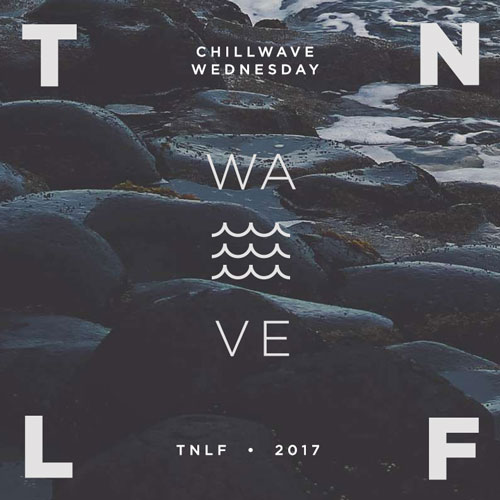 Klangstof – Hostage (Zimmer remix)
Klangstoff admits that “Hostage” was one of his favorite indie songs last year. Here’s his re-intrepretation of the track.

VALENTINE – American Boy (Estelle cover)
VALENTINE’s new single is a cover of Estelle’s “American Boy” that he created with vocalist Sophie Meiers and jazz pianist Rob Araujo. Like much of VALENTINE’s music, the “American Boy” cover breaks new ground when it comes to the combination of pop music and left-field electronica.

Siraiva – Chance Ft Pipa Moran (Douze Dub Mix)
Douze is Arnault Douze Esteve, a young French producer. First discovered by Kris Menace, he would later become the protégé of the German producer. Their collaboration led on to several tracks produced together on Kris’s “Idiosyncrasies” first album followed by a handful of EPs. Here, Douze takes Siraiva’s track into a magical place with his classic french production and dripping spaced out production.