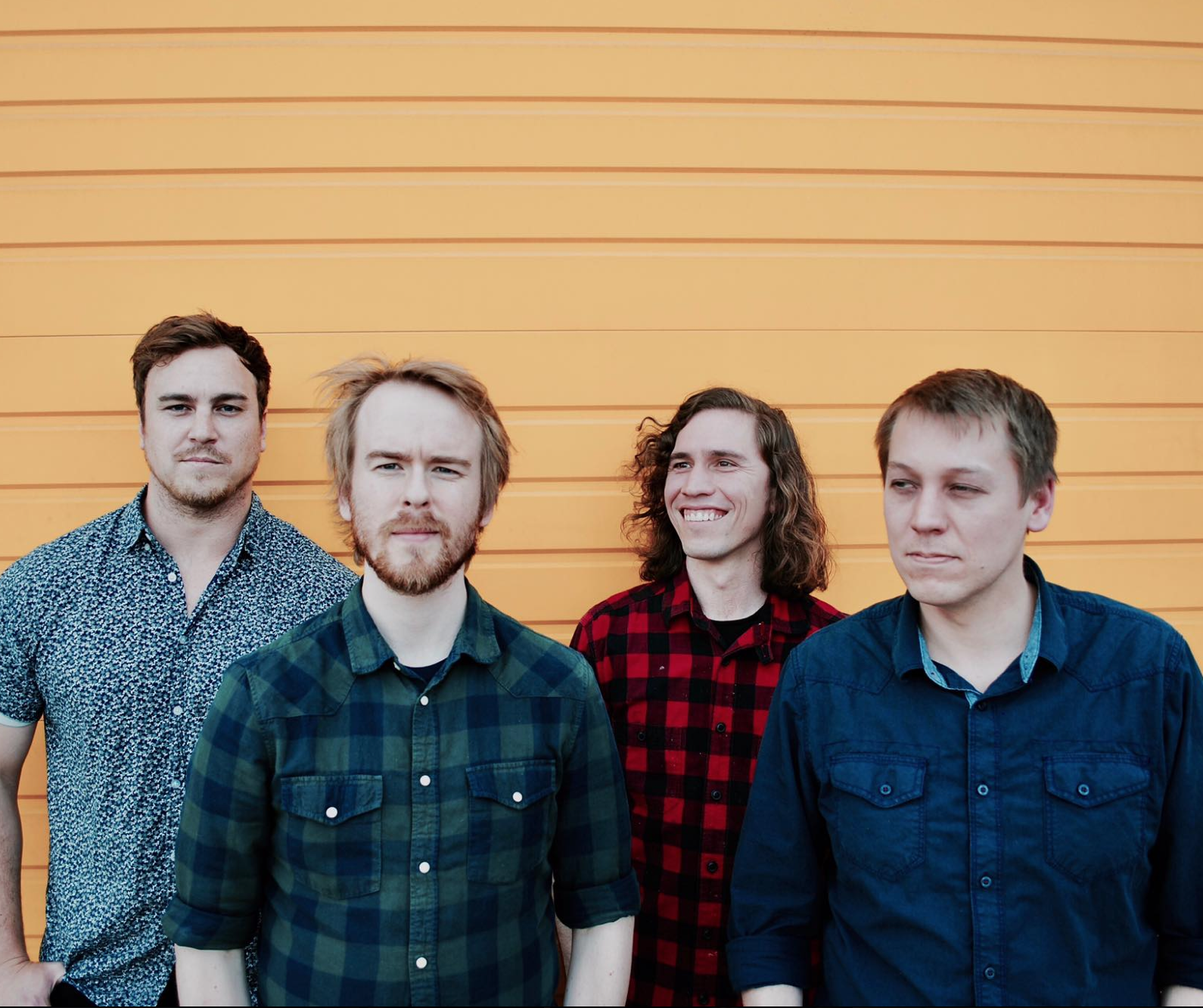 Rare Monk is a four-piece band from Portland Oregon. “Happy Haunting” is the first single from their upcoming debut album entitled A Future.

In 2015 the band worked with Weezer’s producer, Tom McFall, to release their self-titled EP. A year later they faced several line-up changes after the original guitarist left along with their violist. Hugh Jepson joined the band to play guitar and the band moved on as a four-piece. Jepson started to write in bigger guitar parts as the band started to incorporate giant choruses and beautiful falsetto harmonies.

There new album deals with our future as a human species. “It’s easy to be deterministic,” the band admits. “The world’s a shit show right now and it feels like all we can do is make popcorn – so there’s a lot of grappling and grasping for free will.”