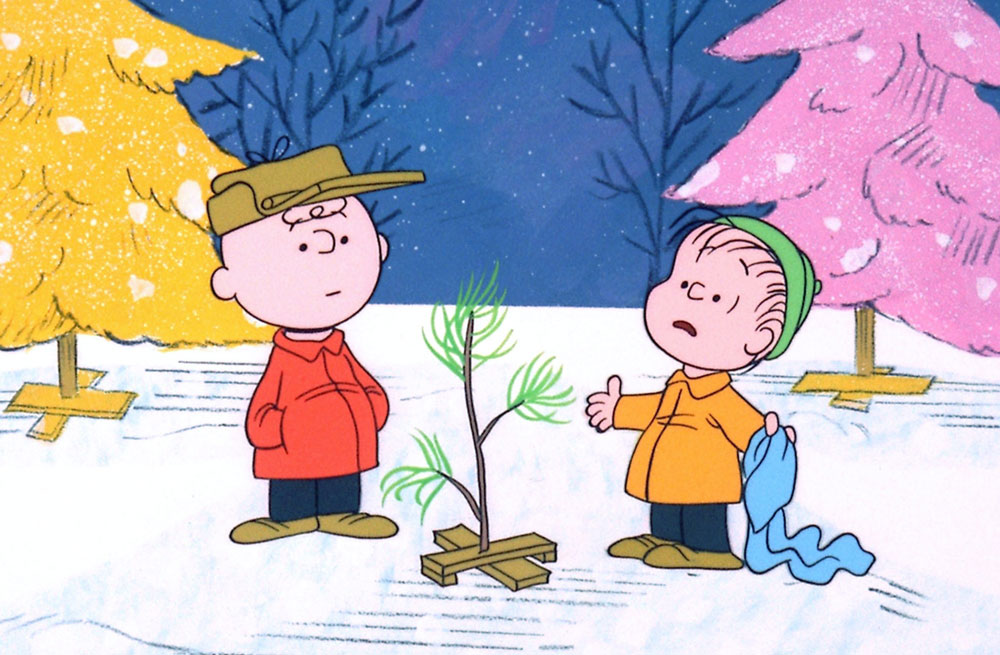 A chilled out lo-fi version of Vince Guaraldi’s 1965 single, “Christmas Time Is Here”

One of my absolute favorite Christmas albums of all time is Vince Guaraldi’s A Charlie Brown Christmas. Despite being released in 1965, the album has a sweet mixture of jazz and holiday spirit. It’s one of the first albums I put on when December arrives. It’s the perfect Christmas album.

And as hard as it is to improve perfection, every once in a while a fantastic modern cover of A Charlie Brown Christmas appears (see Badbadnotgood’s cover of “Skating” for one example). This year, the self-proclaimed synth nerd, Kyle Mills (aka Dudd) brings us a wonderful new cover from the album. Mills takes a chilled out lo-fi approach and applies it to the 6th track off the album, “Christmas Time Is Here.” It makes for a really interesting reinterpretation of the original jazzy Christmas track.

Techno Marching Band & African Boogie = Happy Friday-into-Saturday!
A 4 minute space pop track from New York-based producer The Landing
What is the significance of "57" for the elusive band, Sault – The band that has come out of nowhere...
The Dead South
fina's new single features a catchy hook, lo-fi percussion and psychedelic synths
Modeselektor's label, Monkeytown Records celebrates 10 years
Where is Kittin? (MAISE Remix)
A love letter to electronic music from Alessandro Camaioni
Loyle Carner has something to get off his chest