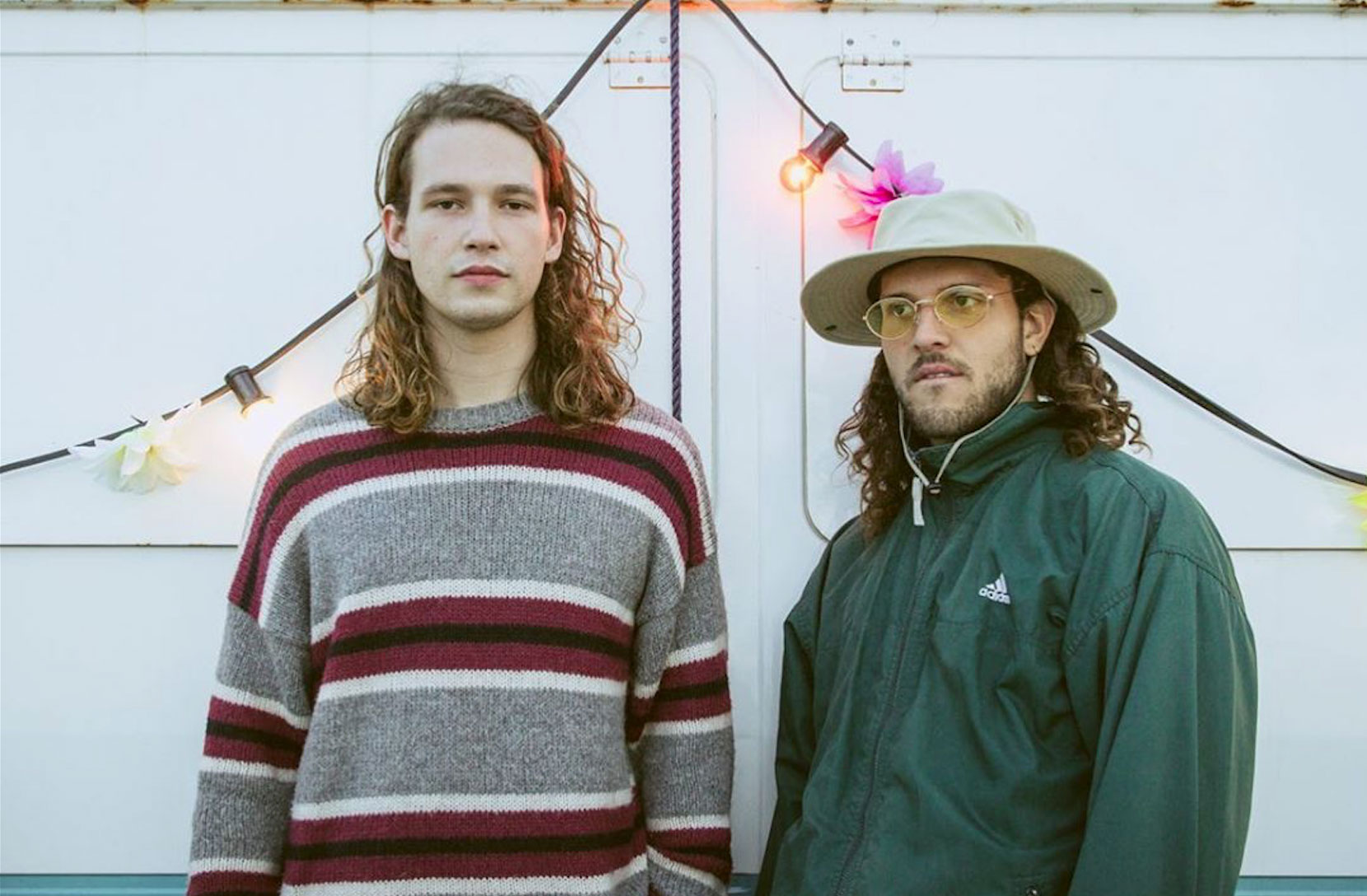 I’m totally grooving to this new single from Dutch psych-pop duo, Feng Suave. The track is called “Toking, Dozing” and it’s a beautiful mixture of sing-along choruses, relaxed strumming guitars and a sprinkling of piano melodies. It’s an anthem of yacht-rock laziness. The song is perfect for Sunday afternoon chilling vibes.

The two Amsterdam-based producers (Daniël Schoemaker and Daniël de Jong) take inspiration from the soul and psych-rock sound of the 70s. The new single is off the duo’s upcoming EP entitled ‘Warping Youth.’

But the song has a serious side as well. The track laments about our climate crisis and the death of our planet. “Often, lyrics are about the terrible things that happen in the world,” admits Schoemaker when talking about the song. “But at the end of the day, most people only care about what affects them directly. Either way, dolphins are dying, deforestation is happening at the rate of a football field per second, there’s war and famine; the list goes on… but people are removed, they’re just toking, dozing, ‘cause they can’t find a way to really care, and why would they with their own stuff going on? It’s about the conflict between caring for your own mental and physical health, whilst still being attentive to the bigger picture and caring about the wider world.”

Look out for their upcoming EP, Warping Youth, sometime this Summer.

LYRICS:
Surely when we die we’ll go someplace
But what about the dolphins?
Does anyone there hear and understand cetacean prayers?
I mean if not that’s a bummer

‘Cause I’m just toking, dozing
No emotions
And no garden hozing
It’s nothing much thought-provoking
Just a hollow moment
A couple more of those and I’ll be done
Smoking
Na-na-na-na
Na-na-na-na-na