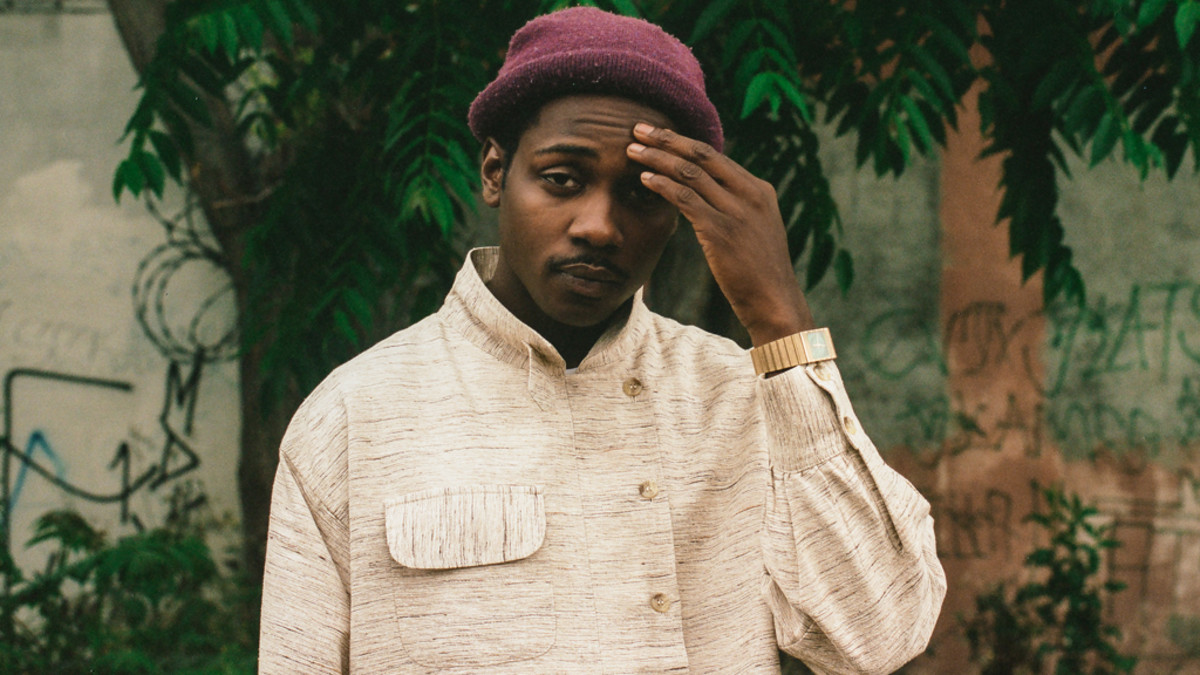 With the release of his new Black Moses EP, west coast producer Channel Tres has been making the case for bringing hip hop and deep house together. For a long time these genre’s have been at opposite ends of the music spectrum. Like country music and reggaeton. Or moombahton and classical (does anybody even listen to moombahton anymore? Is that still a thing?).

Channel Tres has changed all that however. He’s put hip hop and deep house together like butter on toast — an idea that many other musicians from both genres would agree with. His music is applauded by hip hop artists like Tyler, The Creator, and Childish Gambino but also by electronic producers like Toro y Moi, Anderson Paak and Disclosure. He’s even had a shout out from Elton John who admits that Channel Tres is his “favourite new artist.” Which is saying something considering that the 28 year-old Tres has only been on the scene for 2 years.

At the end of this summer, Channel Tres released his second EP entitled Black Moses. The five track EP features Tres using his Barry White-esque voice to summon the soulful era of the 70s. Even the title of the EP invokes Isaac Hayes (who put out an album by the same title). And that’s not the only celebrity comparisons the album makes. The fourth track, “Sexy Black Timberlake,” references Justin Timberlake while the last track, “Raw Power” talks about what it muse feel like for Iggy Pop to rip his shirt off during performances (the tightly produced house beat helps give you an indication of what that must feel like as well. That beat is sick).

Listen to a few tracks from the album below (as well as a few of the remixes and older tracks) and then get your copy of the Black Moses EP on the Channel Tres Bandcamp page.

A few months ago, Tres released this sweet spaced-out remix of “Who I Am” by Toro y Moi.

Toro y Moi – Who I Am (Channel Tres Remix)

Here’s a couple of tracks off of his self-title EP from last year. The single called “Topdown” is guaranteed send you into a self-confident swagger.