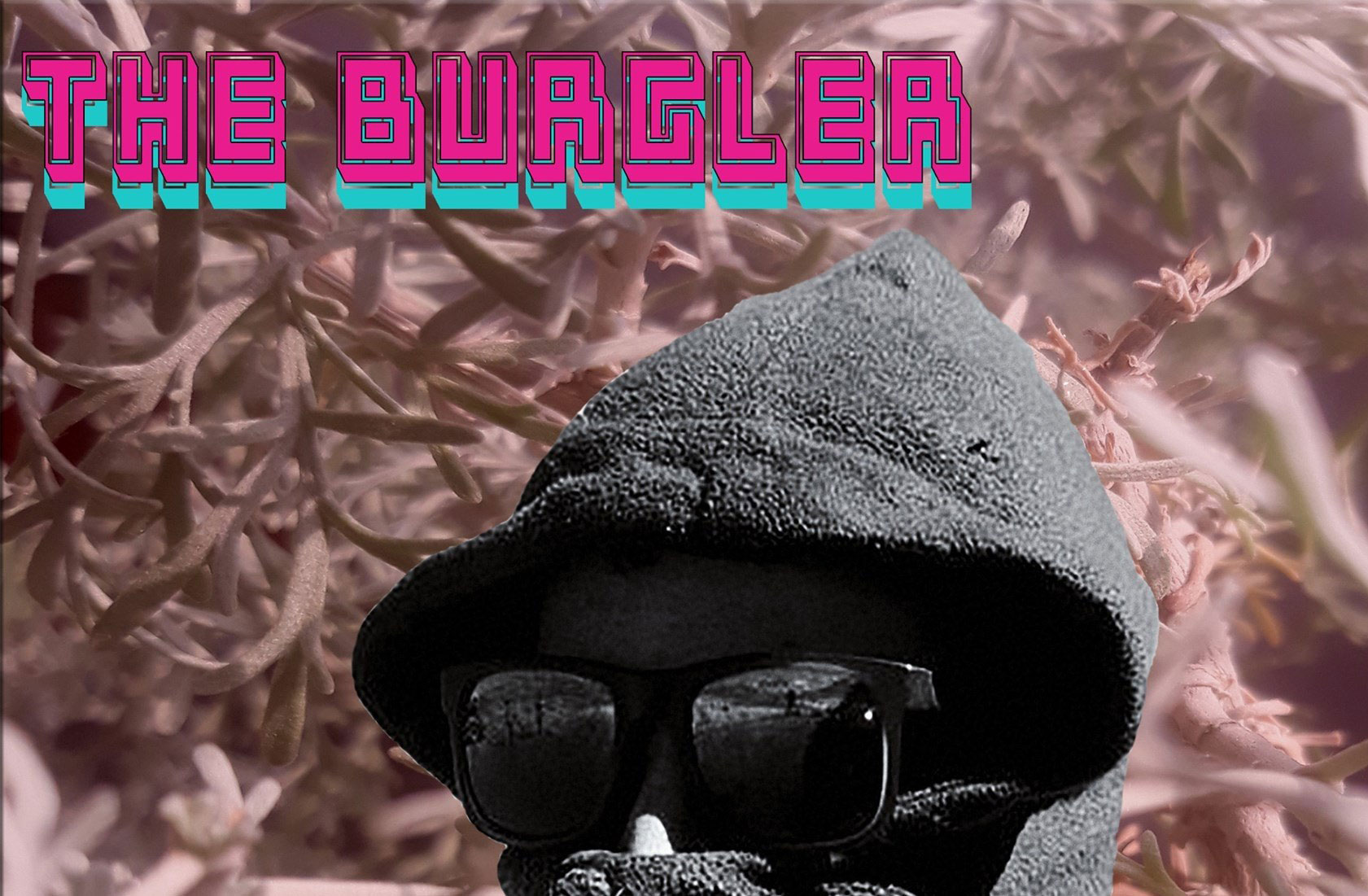 “Roadkill” is the debut single from Tel-Aviv-based artist, Ori Kastiel (aka The Burgler). The track is a smooth blend of lo-fi indie pop and dreamy 90s electronic vibes. If you like Eels, Thundercat or Beck you will love the kind of music that The Burgler is making.

The lyrics of “Roadkill” are self conscious in a somewhat harsh way. They talk about the strength we can derive from accepting our own flawed nature. “The track talks about myself being a roadkill,” explains Kastiel when talking about his single. “Becoming [roadkill] through all of lifes struggles and mistakes, and accepting my own flawed nature in a harsh and realistic self conscious way. But still persevering through ‘droughts’ and rough times and trying to do better and become more whole.”

The serious and self-reflective lyrics create an interesting contrast with the easy-going sound of the song. Kastiel goes on to say that “RoadKill” sets the theme for the rest of the album — which has been added to our “most anticipated releases of 2020” list. Can’t wait for the next release.

Nightmares On Wax takes us on a dubbed-out soul-filled journey for his new album
August 2019 Mixtape
London based alt-pop duo, RINNGS release their melodic new single: "It's Coming Back"
One of the friendliest and most beautiful festivals in the UK — Green Man Festival is back on!
Some tripped out jazz-inspired beats to get your weekend started
LoFix #3 — straight up jazz
New album from Las Vegas based producer, Ivana Carrescia explores minimal house combined with sounds...
fina's new single features a catchy hook, lo-fi percussion and psychedelic synths
Max Cooper teams up with director Kevin McGloughlin to create a mesmerizing video for his single "Re...