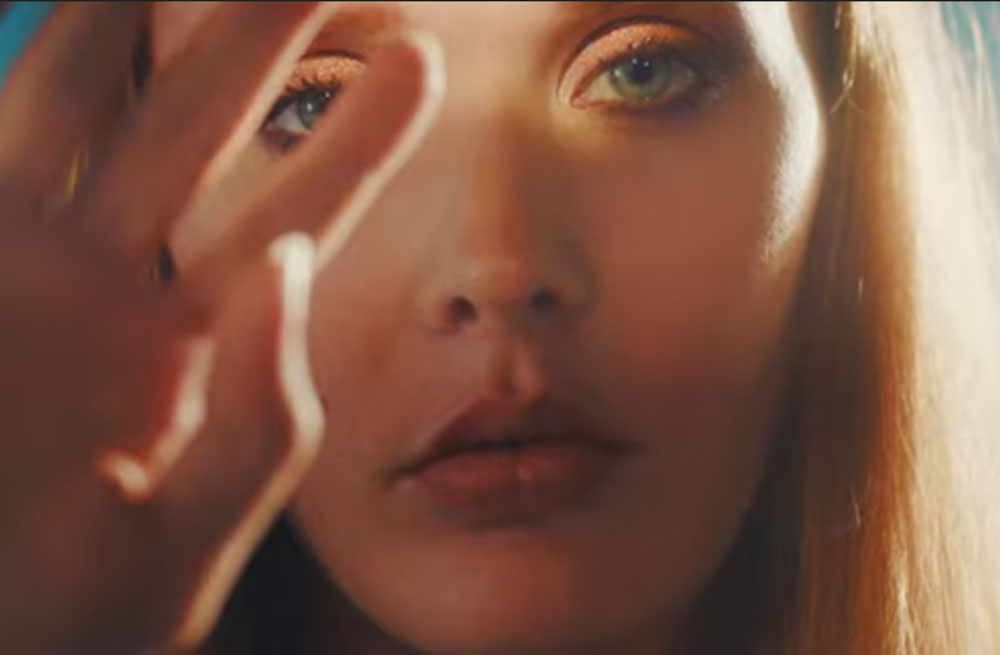 Nathaniel Paul Hoff and Jullian Speece created their American indie rock band, The Bergamot, after meeting in South Bend, Indiana. In the past few years The Bergamot toured extensively in America and Europe. In early 2019, The Bergamot became a household name when it was featured in the video game “Rock Band” and has since gained over half a million streams online.

Later this year the duo will release their new album Far Out, which was mixed by Matt Wiggins (Glass Animals, Adele, U2). “Neon Sunrise” is the lead single for the. Check it out below, and look out for the accompanying video to hit youtube soon.