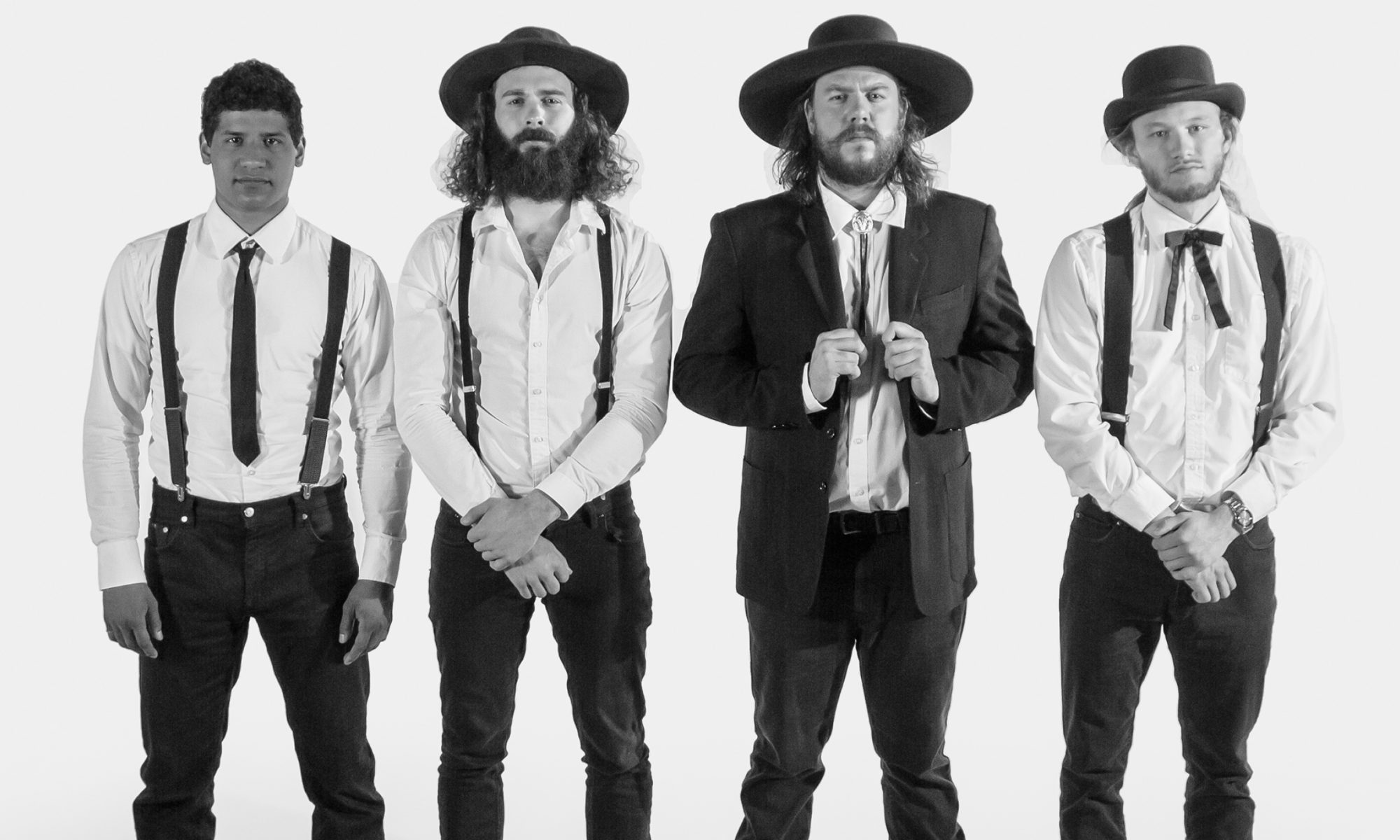 The Dead South are a folky bluegrass string band from Regina,  Saskatchewan (that’s in Canada if you were wondering). They infuse an air of frontier recklessness to the bluegrass genre with, whiskey breakfasts and grizzled tin-pan showmanship. Their sound — built on a taut configuration of cello, mandolin, banjo and guitar — goes past the polite definitions of acoustic music into the grittier, rowdier spaces of the bluegrass world.

In 2016, they released their second album Illusion and Doubt. At the end of last year they put out a new single entitled “In Hell I’ll Be in Good Company” to announce the release of their third studio album (set to be released later this year).

So if you are in a whiskey drinkin, horse chasin, gun slingin kind of mood… turn this loose on your stereo.

The Dead South – In Hell I’ll Be in Good Company

The Dead South – Illusion and Doubt