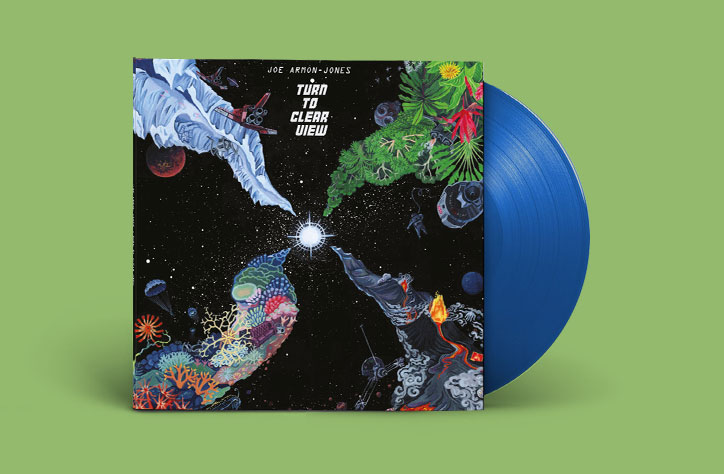 Joe-Armon Jones is one of the many artists leading the way for the burgeoning South London jazz scene. By combining free-flowing melodies with more bass heavy electronic vibes, Armon-Jones creates a very unique sound.

After releasing a seminal EP entitled Idiom with fellow musician and longtime collaborator Maxwell Owin, Armon went on to release his debut solo album: Starting Today. The keyboardist later reworked the album into a spinoff called Starting Today in Dub.

This year Armon-Jones sees the release of his second full-length album: Turn to Clear View. The album builds on the keys player’s singular vision to exhibit a sound with flourishes of R&B, hip-hop, p-funk and ambient electronic. From character-fuelled raps to afrobeat-influenced hooks, Armon-Jones channels the diversity of the growing scene around him.

Listen to a few selected tracks below and if you like what you hear, grab your copy of Turn to Clear View from the Joe Armon-Jones Bandcamp page.