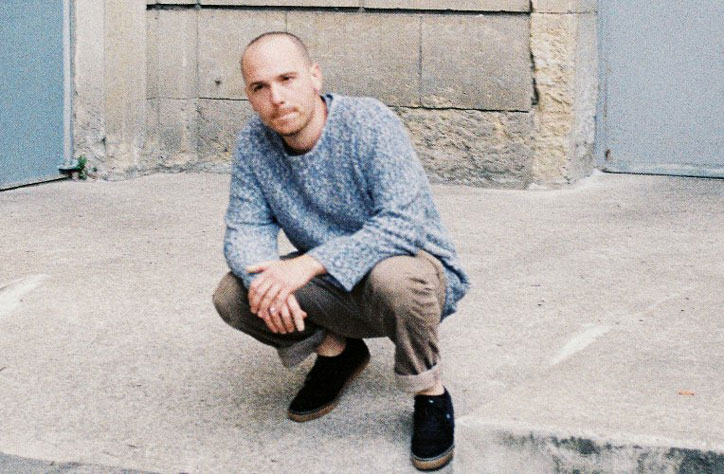 James Chatburn combines influences from divided musical worlds. He takes inspiration from bands like Unknown Mortal Orchestra, Tom Misch and D’angelo in order to create something that doesn’t fit the traditional Soul and R&B mould.

Having first made a name for himself in the modern soul scene, the Berlin-based Australian producer now edges into a world of psychedelia and nostalgia. With the release of the second single ‘Jewellery and Gold,’ Chatburn takes a tongue-in-cheek look forward to a future where money would flow steadily and all of his issues would dissolve.

“As an indie artist I don’t live off much money, but sometimes I think, damn it would be nice to have a little more, even if I know that’s not gonna solve anything,” explains Chatburn when talking about the single.

“It started off as a noughties Pharrell/Neptunesy kind of vibe,” continues Chatburn. “But then I replaced the original synth with a piano and I decided to go for this throwback soul feeling, coming back to this Neptune’s vibe in part c.”

James Chatburn’s debut album, ‘Faible‘ is due out later this year.

James Chatburn – In My House