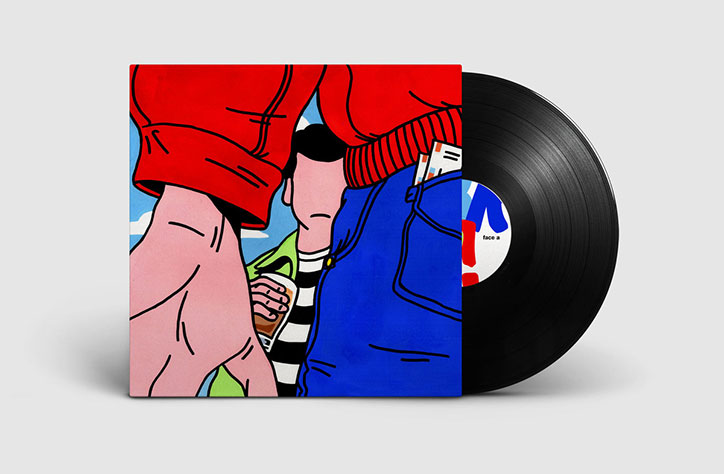 L.A. based producer, TMFD captures the emotions of transitioning to new places in life and relations...
“Insomniac Ideas” — the new EP from Berlin-based producer, Weirdo explores ideas of self-doubt, love...
Nova Batida pt.1
What do you know about Black Josh?
New compilation inspired by lockdown and protecting the rainforest
Nightmares On Wax takes us on a dubbed-out soul-filled journey for his new album
Bringing brass back: Too Many Zooz
Marlaena Moore in Fantasy Land with video "Imposter"
"Bird Dogs of Paradise" — Jaimie Branch's follow up to her record "Fly or Die"