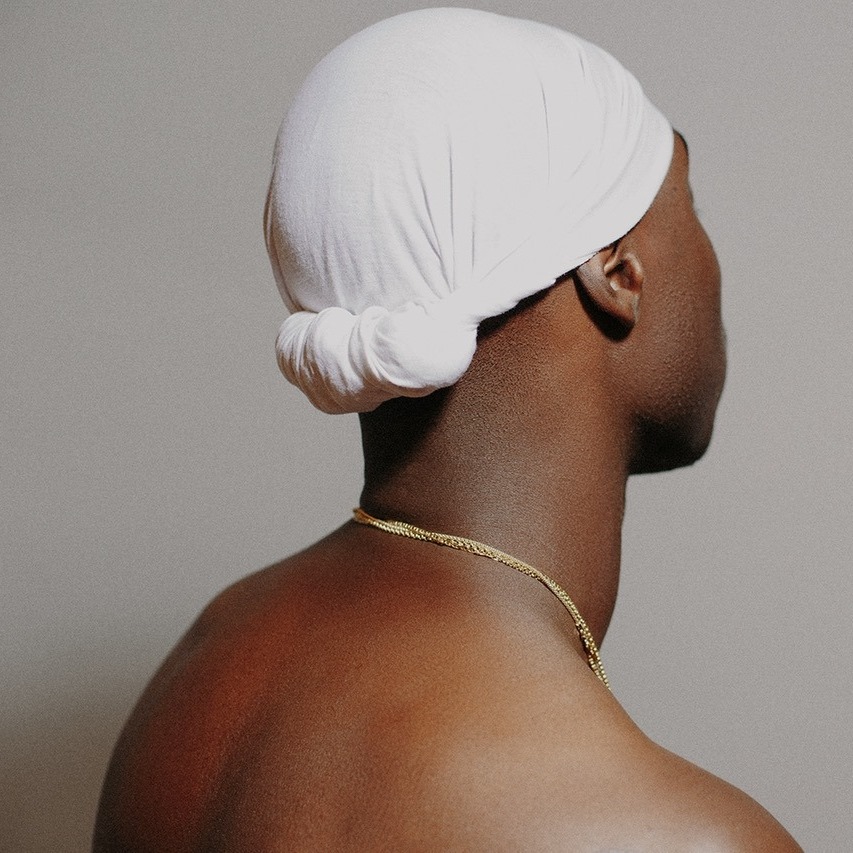 What do you know about Serious Klein?

Serious Klein is the stage name of Germany-based English rapper, Kelvin Boakye. His new single “Coochie Money” rocks an old-school hip-hop beat and a hook that pays homage to a 2002 classic: “Nothin” by N.O.R.E.

“Coochie Money” waxes lyrical about the topics we hear most frequently in hip-hop (money, partying and women), but done in a classy, understated fashion over a dusty instrumental.

“I talk about things that still influence or influenced me a lot,” says Seri when talking about the new single. “‘Coochie Money’ is one of those songs: talking about me growing up, looking up to the wrong people, thinking that money, women and cheating was everything, actually believing that there wasn’t anything wrong with it. The environment I grew up in, was exactly that, I wasn’t thinking about any consequences cause everyone made it seem like things were unseen and right until I actually understood the worth of loyalty and the true meaning of wealth”

Check out the video for Coochie Money along with the N.O.R.E track below.