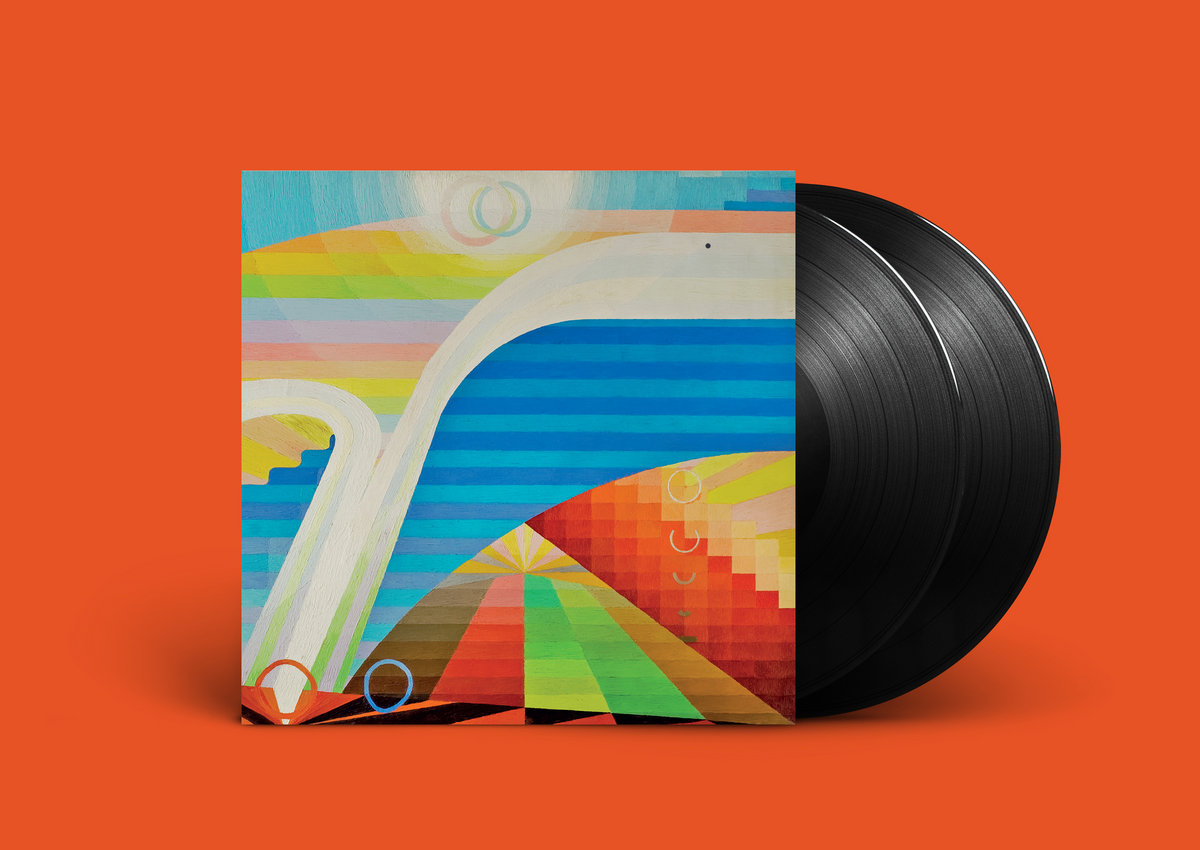 Foat has returned, only months later, to release a 16-track LP that is hard not to describe as a small masterpiece. The album combines elements of psychedelic funk with more percussively grounded grooves. It pays homage to the traditional side of jazz while keeping its eye on where the genre is headed.

The range of the album is fantastic. A track like “Pointe Vénus” whisks you away with its expansive melodies and tropical aesthetics, while “Yonaguni” taps into something more hauntingly tribal and electronic. By contrast, the title track, “Symphonie Pacifique” builds a lush soundscape using choral layers and tubular bells. Towards the end of the album there is a fantastic tribute to  saxophonist and composer, Duncan Lamont.

“Duncan was one of the unsung heroes of British jazz,” explains Foat when talking about ‘Lament for Lamont.’ “He played with Sinatra, composed some incredible library music and his 1970 album ‘Best Of The Bossa Novas’ was one of the biggest selling UK jazz albums of all time. I recorded with him for my album ‘The Mage’ a few years ago and he was genuinely the nicest guy I have ever played with. He was looking forward to working on this album but sadly passed away a couple of months before the sessions, so we really wanted to record this tribute to him.”

If you are a fan of Jazz (or quite frankly music generally) do yourself a favor and go buy Symphonie Pacifique on vinyl right now. It will sell out without a doubt.

Ana Tijoux writes the soundtrack for the pots and pans revolution with her song #CACEROLAZO
Some heartfelt new sounds on the new single from singer songwriter, Wynnm
Mild Minds - Don't Want Ur Luv
Streams of Thought: In practice, and in music
A lo-fi instrumental hip hop album inspired by the great outdoors: "Up North"
Nick AM releases a new two-track EP
Scorchio! All Points East 2019 Brings The UK Summer Heat
Check out the dance moves: Антоха МС
What is the significance of "57" for the elusive band, Sault – The band that has come out of nowhere...