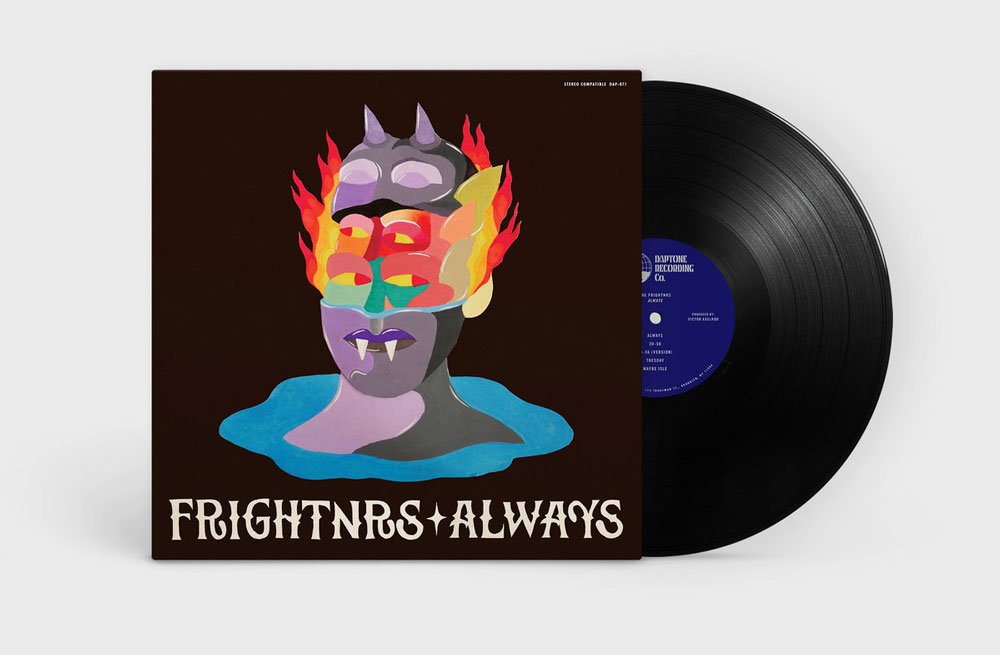 When I finally discovered the hit TV series, The Wire, it was nearly 10 years old already. I remember the show coming up in conversation and the reaction when it was clear that I didn’t have The Wire as a cultural reference point. The casting, music, the honest window into real life — “it was one of the best TV shows ever made, man” my friend shot back at me when I admitted that I’ve never seen it. How did I miss this show? More than half of the western world had seen and lived through these characters and stories and where was I?

Maybe it’s just a testament to how lucky we are. There is just so much, art, music, cultural out there that it would be impossible to have experienced it all. But you still regret missing those cultural moments when they are happening.

That’s how I felt when I first learned about four-piece reggae band out of Queens, New York: The Frightnrs. It’s reggae reinvented. That’s not to say that it’s some flashy new interpretation of reggae; it’s rooted, however it sees it through a new lens.

But how is this possible? How is it possible that they’ve been releasing music since 2012 and I’ve only just come across them 10 years later? How did I miss this? As I devour their 2016 release, Nothing More To Say, and move onto their latest album, ALWAYS, I read that frontman, Dan Klein is dead. As they were recording Nothing More To Say in 2015 / 2016, Klein contracted amyotrophic lateral sclerosis (ALS) and passed away after succumbing to the brutal disease.

Fortunately for all of us, before Klein’s untimely passing, The Frightnrs agreed to keep a promise he asked of them: continue making music together. That promise has been kept through the release of their latest album, ALWAYS.

Thanks to vocal stems that the band had captured while recording Nothing More To Say, Kleinʼs other-worldly voice lives on through this new album. The vocal tracks gave the band the raw material they needed to create an entire new album. With the help of longtime friend and producer, Victor Axelrod, created a homage to their lost bandmate.

The last song on the album, “Why Does it Feel Like a Curse,” married two song concepts with one of Dan’s original vocal performances. It creates a beautiful composition that not only serves as a highlight reel of their editing skills and songwriting prowess, but also as a kind of metaphor for journey that the band has taken together.

ALWAYS is available on vinyl now on Daptone Records.

The Frightnrs – You, Still

Photo of the band by Kisha Bari. Album artwork by…

Two intergalactic new songs and two trippy new videos —The Avalanches are back
Will the future of Indie music come from Germany?
What do you know about a DJ called "HAAi?"
Heartfelt melodies and cinematic beats from Sydney Australia
A record that has been sampled every decade since the 1970s: A short history of the song "Jin-go-lo-...
Magic Bronson creates a new summer anthem with their track "Tell All Your Friends"
Swiss four-piece band, The Lugubrious create a single track EP with 4 remixes
Somewhere there remains good in the world: an autumn mix by Benoît Pioulard
Greg Foat's new album, “Symphonie Pacifique” is a small masterpiece of jazz