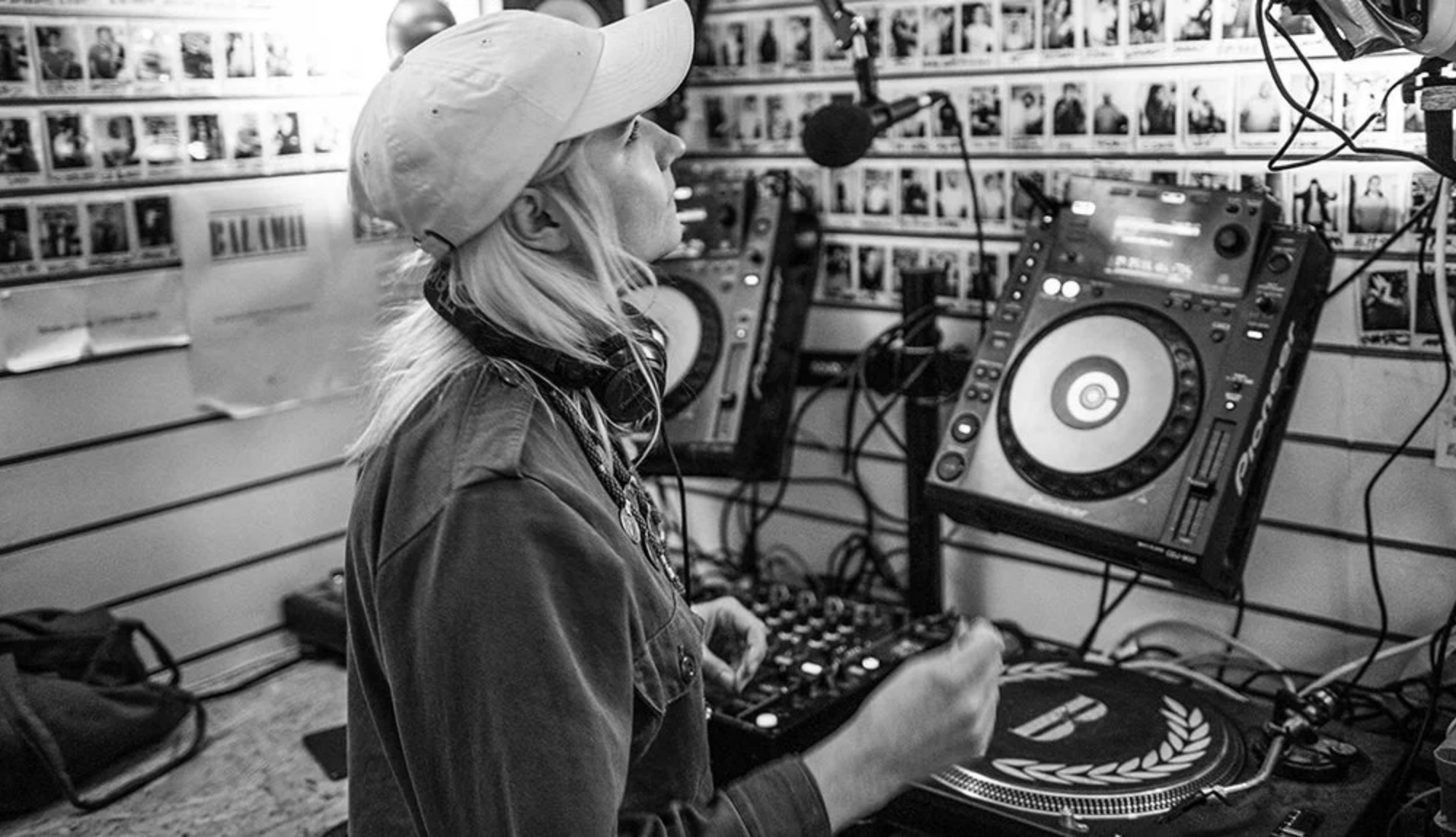 What do you know about a DJ called “HAAi?”

We know a few things about Teneil Throssell (aka HAAi): She was born in Australia, but she lives in London now. Her debut Essential Mix for BBC Radio 1 was named the Essential Mix of the Year. And her debut EP is called ‘Motorik Voodoo Bush Doof Musik.’

I first learned about HAAi at a local club near where I live in Brixton called Phonox. She quickly became known for her all night sets – playing six hours at a time. Her way of mixing techno with everything from Turkish funk to sub-saharan beats is what sets her apart.

In her latest single, “It’s Something We Can All Learn From,” HAAi takes inspiration from field recordings taken in Marrakech. “I made [this track] whilst in airports, on planes and trains around Europe recently,” says Throssell. “You know when you notice the way someone speaks, and it’s perfect? I bring my field recorder everywhere for that reason. I love making recordings because the sound belongs to everyone through you.”

HAAi – It’s Something We Can All Learn From


HAAi – Vale (HAAi’s Requiem for a Remix)
Taken from the album ‘Kingdoms In Colour Remixed‘, released 10 May 2019