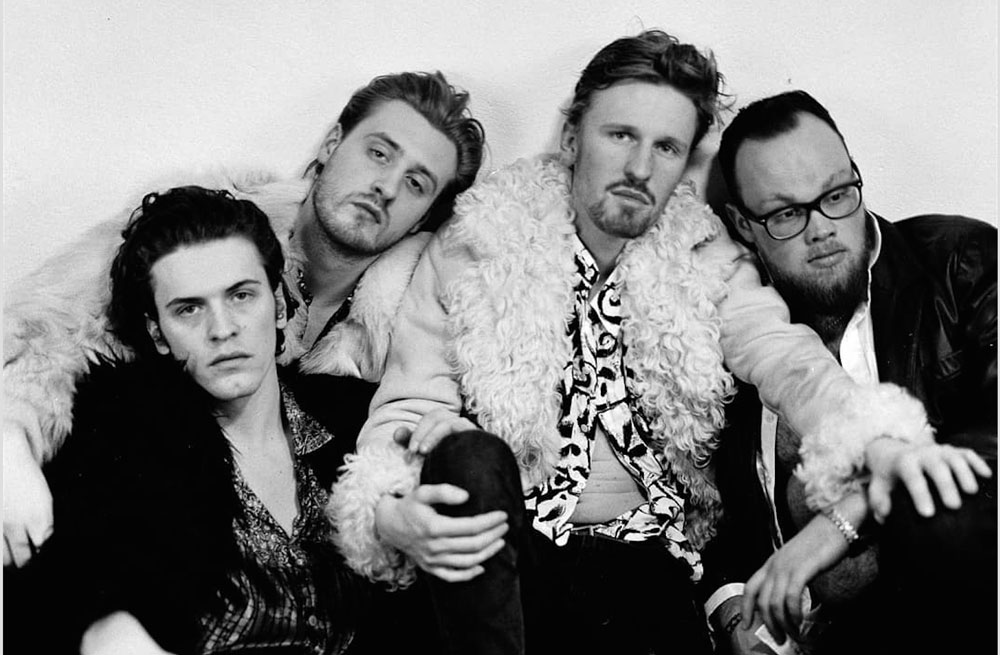 To celebrate the release of their debut album, “The Love Equivalent” (out this June) the Berlin-based band PAIR have just dropped a new video for their single “Freak Talk.”

“The melody for the track came at a jam with my loop station, an old organ and a Dr. Rhythm.” explains lead singe Pete Fosca Jr. when talking about the song. “I mixed typical pop grooves with alternative sounds and experimented a bit. I wanted a pop-type theme with a schizophrenic twist.”

Fosca goes on to describe the song by talking about the feeling you get when you need distance and closeness from someone at the same time — and all the meanwhile your emotions are on a rollercoaster ride.

“The Love Equivalent emerged from the confrontation of self and self-image,” continues Fosca. “Something that is strongly reflected in the album. Each track is like a new facet that slowly emerges to the surface through this confrontation until it is sure of its own freedom.”

The Love Equivalent is set to release on June 17th.

German four-piece band, KYTES, create a new single that harks back to that vintage 60s Christmas sou...
Marlaena Moore in Fantasy Land with video "Imposter"
James Wyatt Crosby's new dreamy summertime single explores nostalgia and regret with a positive spin
New single from Twain's upcoming album: Adventure
Field Day will return to Victoria Park in London and with it, a sense of normality
"Bird Dogs of Paradise" — Jaimie Branch's follow up to her record "Fly or Die"
Mikael Seifu
Tucked away on a secluded beach in the Mediterranean, KALA might be the closest a boutique festival ...
A band dressed like trees. What's not to like about Snapped Ankles?