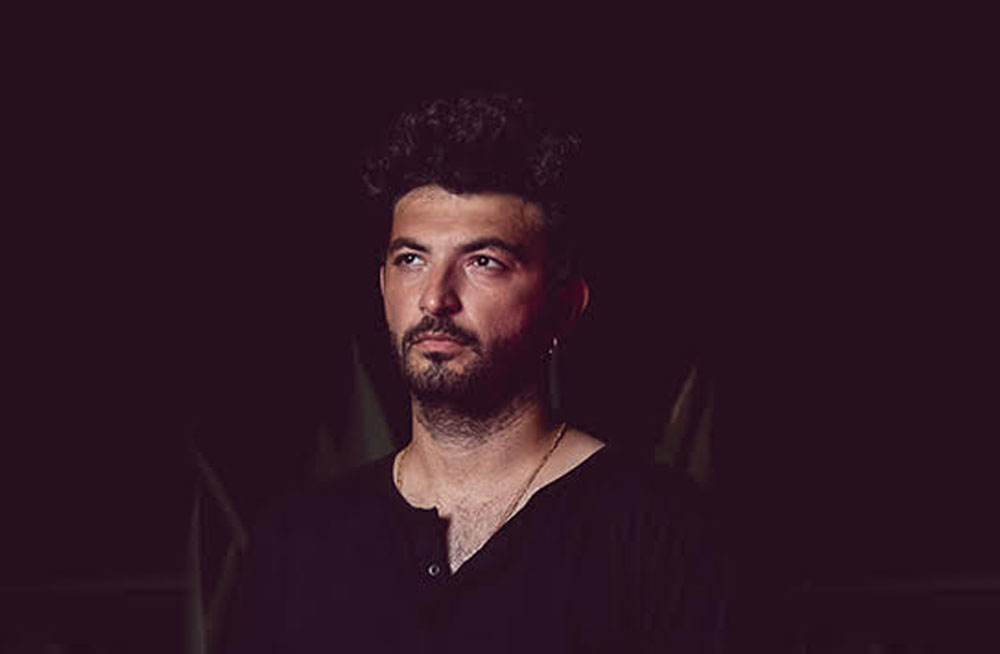 LDRDO (pronounced El Dorado) is the musical project by producer and songwriter David Levi. The name comes from Levi’s love for his favorite model of classic 1970’s Cadillac and a love for traveling.

Hailing from the vibrant Tel-Aviv music scene, LDRDO fuses surfy grooves and soul music alongside middle eastern flavors. It all started as a side project in Levi’s home studio during the onset of the pandemic and following global lockdown.

“My “day job” is working as a guitar tech for major music acts in Israel,” explains Levi when talking about how LDRDO started coming together. “With the live music world shut down while COVID was happening, I had time to sit and work on new stuff, doing everything by myself (recording, playing, producing, et cetera).”

A lot of Levi’s music is influenced by childhood memories growing up in Israel, but he’s also taken inspiration from his work traveling around as a sound tech for major music acts. “Usually my process is to get a good (at least to my ears) melody or a hook, and build around that the structure of the track and instrumentation,” says Levi.

For his latest single, “Sandoval,” Levi aimed to create something upbeat and happy. “I had the main hook dwelling in my head for a while,” continues Levis “and it had this Spanish / Latin feel for me in a way. I was thinking about what to name the track while I was listening to Arturo Sandoval’s trumpet and it struck me! Then I went and added the final vocal parts in the end of the track as a homage to him.”