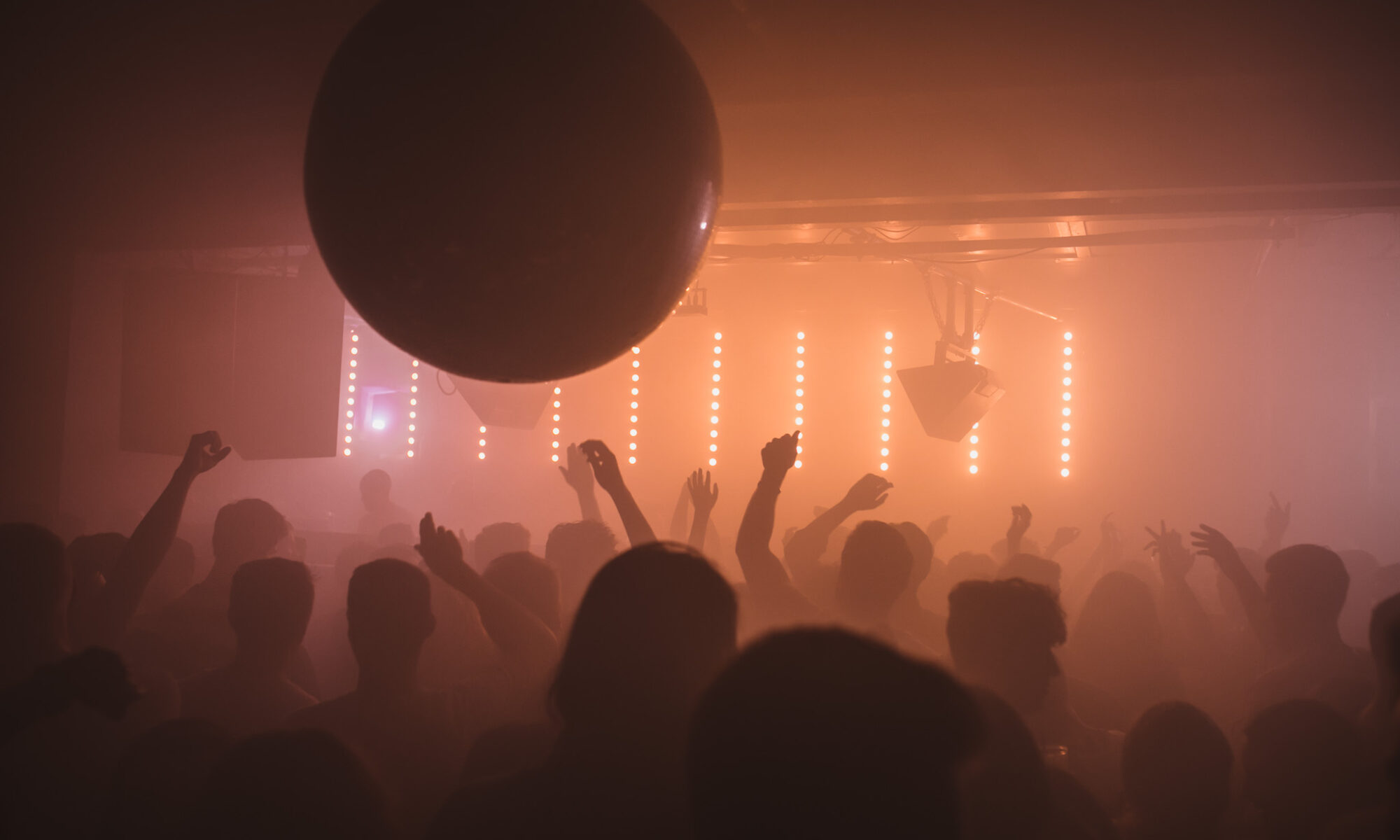 Here’s the thing… Phonox is my favorite club in London. Every city has that one club. The club with the best sound system, just the right crowd, a great selection of music. In New York that club was Output. In London it’s Phonox.

With the pandemic closing down so many fantastic clubs like this, I was really happy to hear that Phonox has survived and is set to reopen Thursday 22nd of July. Along with the reopening date, Phonox have also announced a new incarnation of the legendary Residency series at XOYO — which will now have a new home at Phonox moving forward. For the September residency, English DJ and producer Jay Donaldson (aka Palms Trax) takes the helm. The residency will be called “Brand New Feeling” — a name taken from the title of a Roy Ayers track and a single that has become a personal anthem for Donaldson.

The 10-week residency will run every Sunday from 26th September to 5th December. Each week Palms Trax will be joined by some of the industry’s most respected figures including Motor City Drum Ensemble, Changsie, Shanti Celeste, OK Williams, AceMo and Hunee.

As clubs across the UK prepare to open their doors once again, Phonox are giving a little back with free tickets available for all NHS staff and carers. To support the thousands of people in our community that have faced financial difficulty over the past 18 months, free tickets are also on offer to hospitality industry workers as well as a generous allocation of reduced price £5 tickets available to everyone on a first come, first served basis.

“After 16 months spent pining for a sense of community, to have the opportunity to not only host a bunch of friends and peers on a weekly basis at Phonox, but also really familiarise myself with a more intimate crowd feels like a dream.” says Donaldson when talking about the residency. “Living in Berlin I’ve always loved going out on a Sunday, so I’m excited to experience that in London for the first time too! To be able to give a little something back to NHS, carers and hospitality workers that have been so greatly impacted over the past 16 months makes this all the more special.”

NHS staff and carers can claim their free tickets at: http://ticketsforgood.org. Hospitality workers simply need to register with CODE – an online community for the hospitality industry: www.codehospitality.co.uk