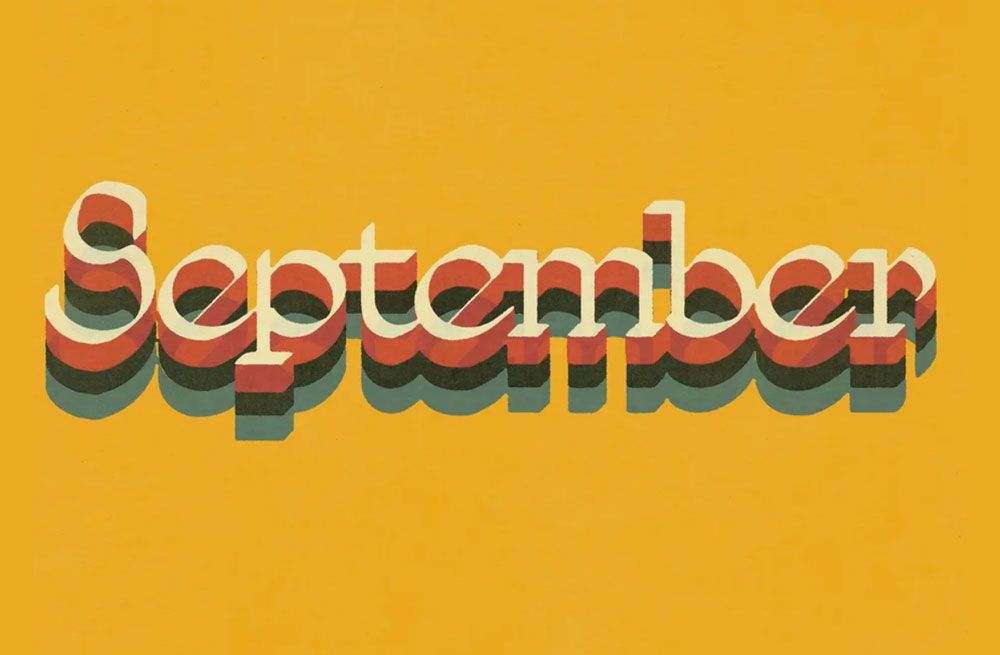 Scoobert Doobert has just dropped a new corker of a cover with his new single, “September.” I’m not usually one for cover songs, but every once in a while, a producer will get the tone just right. And this totally rings true with the laid back cover version of Earth, Wind and Fire’s track, “September.”

This is the lead single off Doobert’s KŌAN LP which is out this month. It’s almost as if he’s planned the release to be this month…

Some swinging sounds for Sunday from Quantic and Nickodemus: "Mi Swing Es Tropical"
Freedom Fry team up with rapper, A-F-R-O for their latest single, "Mr. Nobody"
Your LoFix #1. dreamy lofi & tropical chillhop...
ArmstrongWW loves you, more than you know
Tom Herman creates a transportive new album that contemplates uncertainty, grief and our mortality
Throwback Thursday: Koichi Matsukaze Trio
German four-piece band, KYTES, create a new single that harks back to that vintage 60s Christmas sou...
Michael Belsar remixes the latest Fonteray track into a deep house harmonic belter
Munya creates a song to honor all the heroes risking their lives on the front lines of the Covid-19 ...