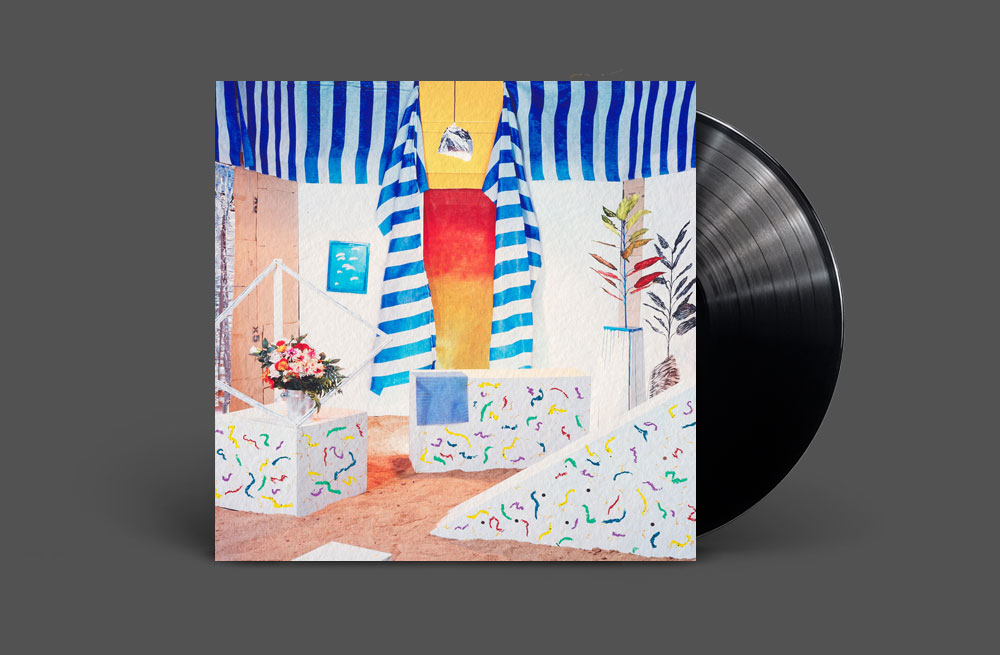 Frowein Pedersen are a German and Danish duo based in Zürich, Switzerland. I’ve been really impressed by the amount of fantastic jazz coming out of Switzerland the last few years, so it was no surprise when I pressed play on this new album that they’ve added their own fresh new twist on the genre. The album is called Neighbours and in it, they manage to infuse a jazz with elements of trip hop, world music, and 90’s hip hop. Loops, samples, and scratches with a wide range of both traditional and quirky instruments create a musical ecosystem that floats from positive and energizing vibes to more moody and experimental moments.

The duo is made up of multi-instrumentalist, Philip Frowein and percussionist and producer, Aske Pedersen. You can grab a vinyl copy of their 17-track debut album, Neighbours, on Bandcamp now.