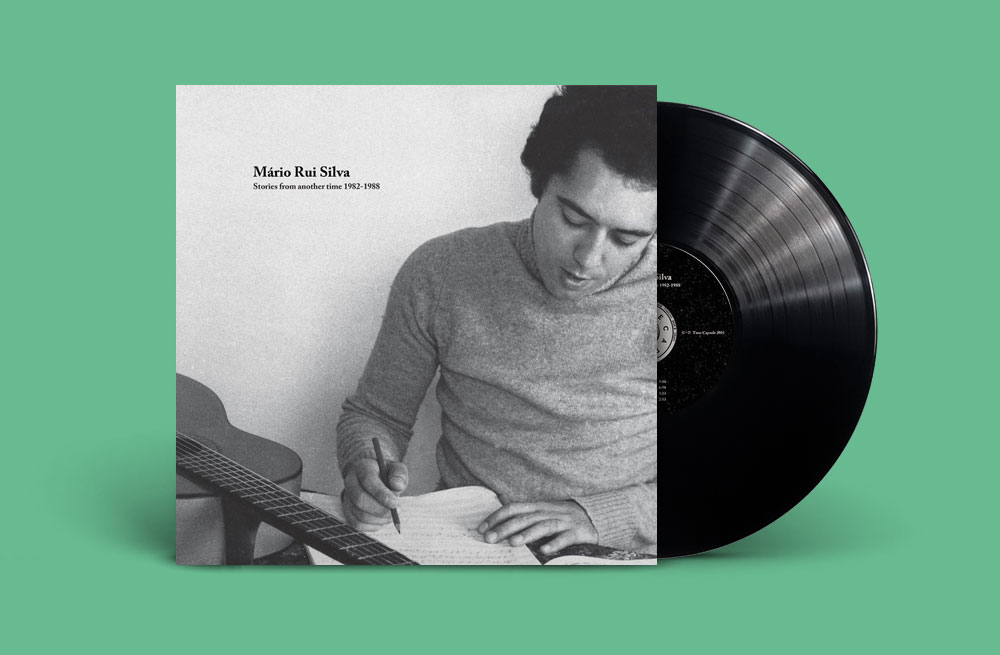 Born in Luanda, Angola in 1953, Mário Rui Silva dedicated his life to Angolan music. In his fifty-year career he has rubbed shoulders with Cameroonian musicians Francis Bebey and Ewanjé, recorded with fellow Angolan musician Bonga, and drawn influence from Brazilian guitarist Baden Powell.

It was the teaching of Angolan legend and Ngola Ritmos co-founder Liceu Vieira Dias that Mário gained a technical, political and spiritual understanding of Angolan musical culture. In the hands of Liceu, the traditional Angolan semba and kazukuta rhythms of the 1940s and ‘50s helped create an emancipatory sense of national pride and collective agency that awakened its listeners to the racism and tyranny of colonial rule, underpinning the country’s push for independence in the process.

What might sound like the intonations of Brazilian influence are what Mário attributes to the “African rhythms taken by the slaves [which] gave rise to other musical cultures” around the globe. Instead, this music emerged from a collective instinct to assert a cosmopolitan Angolan identity free from the patronising falsehoods of Lusotropicalism.

“There was a need within me to contribute in doing new things,” Mário describes. “In the sense of solidifying the music of Angola that was the result of the meeting of two cultures, and wanting to value the Angolan part whenever possible.”

A selection from Mário’s three 1980s albums, Sung’Ali (1982), Tunapenda Afrika (1985) and Koizas dum Outru Tempu (1988) have been compiled on this new release as a 2xLP release by Time Capsule’s Sam Jacob and Kay Suzuki. Together, they provide a snapshot of one man’s journey to the core of his nation’s music, charged with the search for a culture uprooted by colonialism.

Rhythmically complex yet supremely effortless, the music collected on this album reflect his diverse range of influences — from traditional Angolan and West African rhythms to European jazz and classical instrumentation.

It is united by a sense of low-key beauty, whether on the chugging opener ‘Kazum-zum-zum’, the jazz-funk keys of ‘Lembrança Dum Velho’, or the twinkling, late-night poly-rhythms of ‘Kizomba Kya Kisanji’.

Have a listen to some of our favorite tracks from the album below, or head over to Time Capsule to get your copy on vinyl.