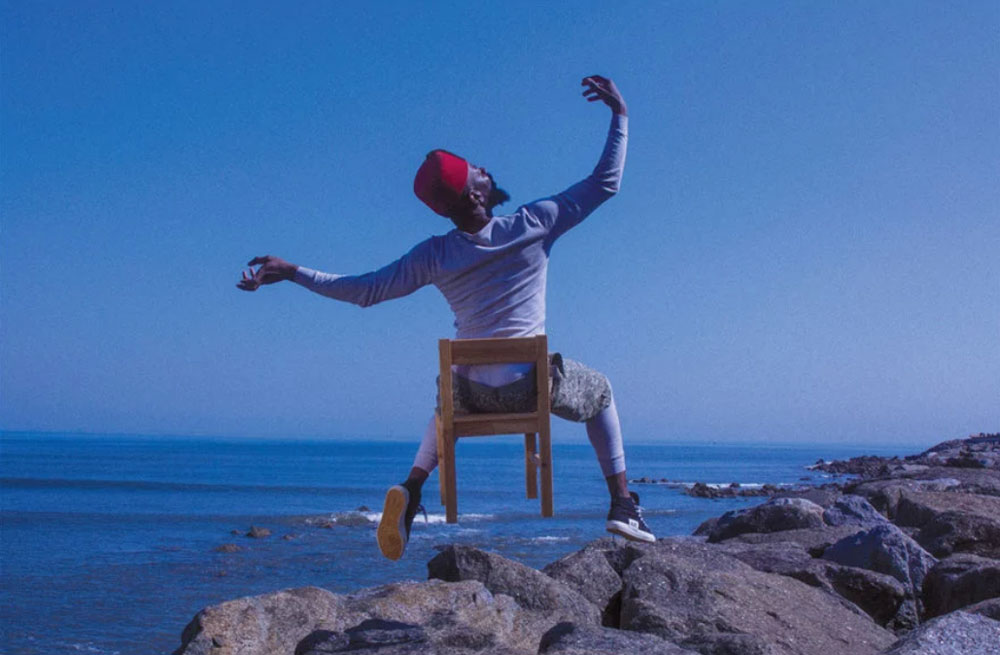 If there has been a musician that has been on my radar for the last 10 years, it has been the English producer George Evelyn (aka Nightmares On Wax). He’s created a catalogue of music that seems to be both consistently good, but also changing and adapting all the time. When I see the name “Nightmares On Wax,” I know that I will already like the musical journey I’m about to embark on before I’ve hit play. In most cases, it’s a journey through a dubbed-out soul-filled world that Evelyn has dreamt up in front of a synthesizer and some instruments.

For Evelyn’s latest album, Shout Out! To Freedom…, he continues the mission of sofa-soul-surfing with a 15 track double LP in blue vinyl. The album features multiple guest appearances from vocalist like Greentea Peng, Haile Surpreme, and Shabaka. My favorite tracks on the record include “Wonder,” “Imagineering,” and “Creator SOS,” but you really should listen to the album in its entirety to get the full effect.