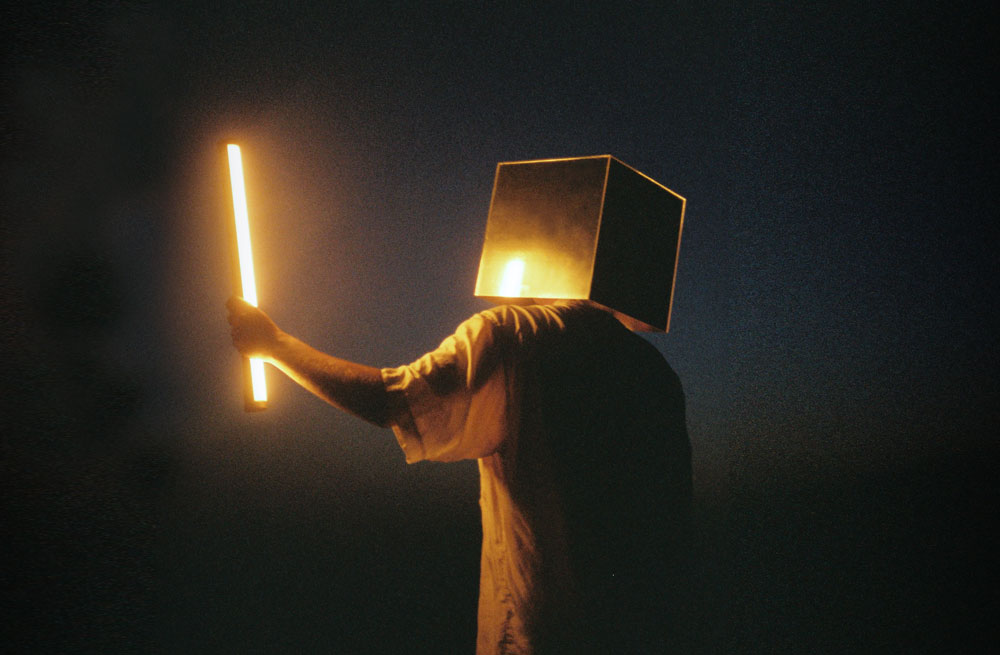 Danish producer Caius has just released a new single called ‘Be Thankful For What You’ve Got’ which combines a bit of modern electronic with the soulful sounds of 1970 funk and disco. The single reimagines a hit single released on Roxbury Records in 1974 by the same name.

Okay, I know the headline says “Curtis Mayfield” but in reality, the track is widely misattributed to Mayfield as a single called “Diamond in the Back.” That’s what everyone recognizes the song as. In truth, the song was actually written by William DeVaughn and is called “Be Thankful For What You’ve Got.” I think most people get this wrong because the line “diamond in the back” is repeated throughout the song.

In any case, Caius takes the 1970s hit and turns it into a dancefloor stomper with nuanced guitar plucks, softened harmonies, and a thumping bassline. It’s hard not to get your groove on to this one.

And the spirit of the track is so relevant again today. After many of us have persevered through a tough global paramedic, the song is a simple reminder that we should all just be thankful for what we’ve got.

“When I played the record the lyrics connected so well with me even though they were almost 50 years old,” explains Caius when talking about the new single. “With all the things we are exposed to on social media these days, I see so many people (including myself) getting caught up in the mindset that you need an expensive lifestyle or certain things to be happy. But the more I’ve grown as a person I’ve also learned that finding happiness comes from your mindset, not the things you own or vacations you can afford. So I wanted to make this song as a friendly reminder to myself and others that you shouldn’t seek happiness from what other people have, just work on your mindset and Be Thankful For What You’ve Got.”

Caius – Be Thankful For What You’ve Got