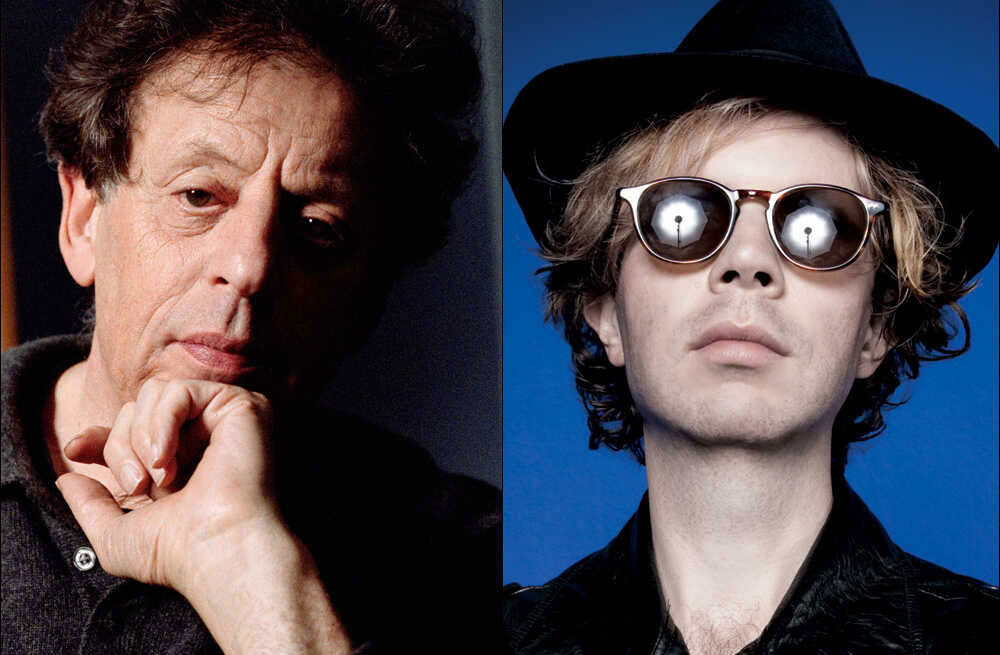 I’ve always really enjoyed the track “NYC 73 78” — the 20 minute opus that resulted when Beck and Philip Glass got together back in 2012 for an unexpected collaboration. But that track was almost too experimental. It felt like Beck working things out with Glass rather than a finished piece somehow. Like this was looking behind their process of creating a track rather than the track. I suppose that was part of its allure.

I certainly never thought that anyone could rework the track into something else. It’s like a painter reworking Leonardo’s sketches — you just don’t touch a master’s work. And Philip Glass and Beck certainly feel like masters in their field. So when the Michigan-based producer and songwriter, Tim Krauss (aka ttypes), released his rework of “NYC 73 78,” I was skeptical. His version is called “73 78 honey” and it (dare I say) polishes the original into something more accessible.

Krauss brings in one of my favorite piano samples from 73 78, and then adds his own vocals over the top to give the track a narrative of sorts. It has this ethereal, ambient feeling to it, but in a more compact, resolved way. Imagine a track where the Beach Boys meet Animals Collective.

Krauss explains it like this: “The entire album that NYC 73 78 comes from was an event for a millennial music nerd like myself. I became obsessed with Beck’s rework because I’d never heard anything like it, and because its dreamy melancholy mirrored my life at the time: constantly high and reeling from a terrible break-up.”

“I listened to it over and over for months,” continues Krauss. “And then the opening melody and lines just popped into my head one day. I realized the only way I could finish the idea was to reshape the song myself.”

Okay, sure, it’s essentially a remix of a remix with new vocals, but two plus two equals six in this case. Krauss has elevated the original into something that pays homage and feels fresh simultaneously. Grab your headphones, press play on this, and enjoy the next five and a half minutes.