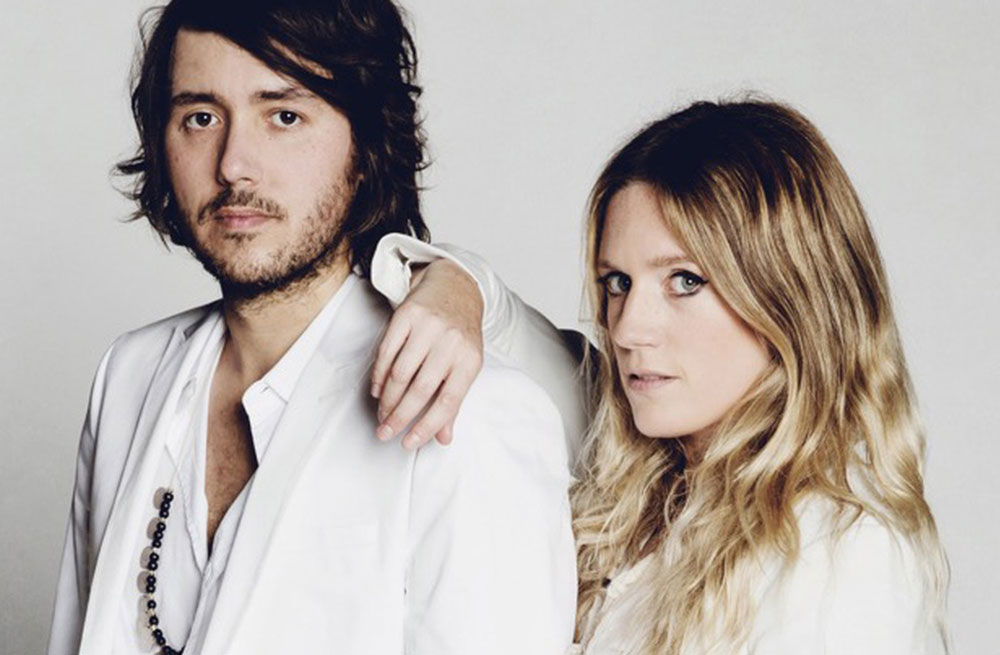 Freedom Fry team up with rapper, A-F-R-O for their latest single, “Mr. Nobody”

Whether you know it or not, you already know who Freedom Fry are. You’ve heard them somewhere, whether it was while you were getting coffee, boarding a plane, Christmas shopping, watching TV, listening to the radio, or on hold with Amazon’s Customer Service; you’ve heard them somewhere. The married duo of French girl Marie Seyrat and American boy Bruce Driscoll have self-created their own universe around music. Producing, mixing, mastering, vastly growing a catalogue of over 250 original songs and covers and accompanying visuals.

After the massive success of their last hit single, “Shaky Ground,” the duo have now returned to team up with rapper, A-F-R-O, for their brand new single, “Mr. Nobody” — a song about loneliness. It’s the story of being the last one left on earth.