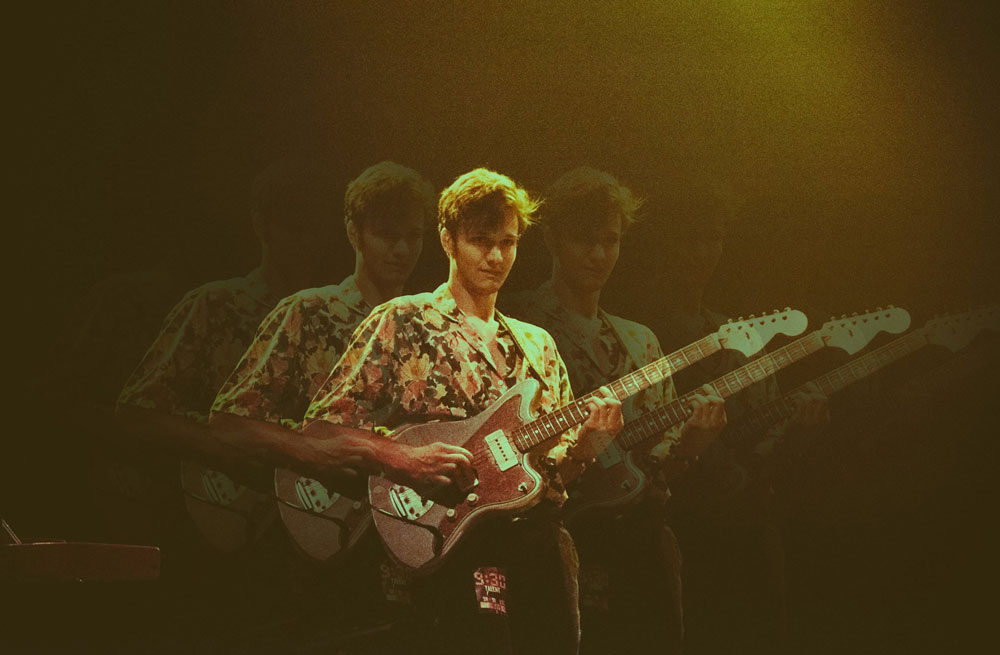 Brooklyn-based multi-instrumentalist Jack Jobst is the man behind the new indie outfit, fina (pronounced fee-nah). Jobst writes the kind of sing-a-long indie hooks that become a kind of ear worm before you even know the lyrics. You just find yourself humming along instinctively. Mix that up with a bit of lo-fi percussion and psychedelic synths and you have Jack’s new single, “To Be Like Them.”

“This song is about the grass being greener on the other side,” explains Jobst. “[It’s about] seeking change through idolization and the feeling that you wish you could just be like them. To see where you are at now, where you want to be and recognizing your hunger to get there. This isn’t necessarily a good or positive feeling, in someways it’s toxic but it is a more commonplace feeling in the era of the internet. It’s about wanting a better life and to see it in other people based on your own projections. It’s about feeling stuck where you are, seeing growth and prosperity in another, and yearning for what they have in hopes it will bring you more than what you have now.”

I think we can all identify with a bit of that write now.