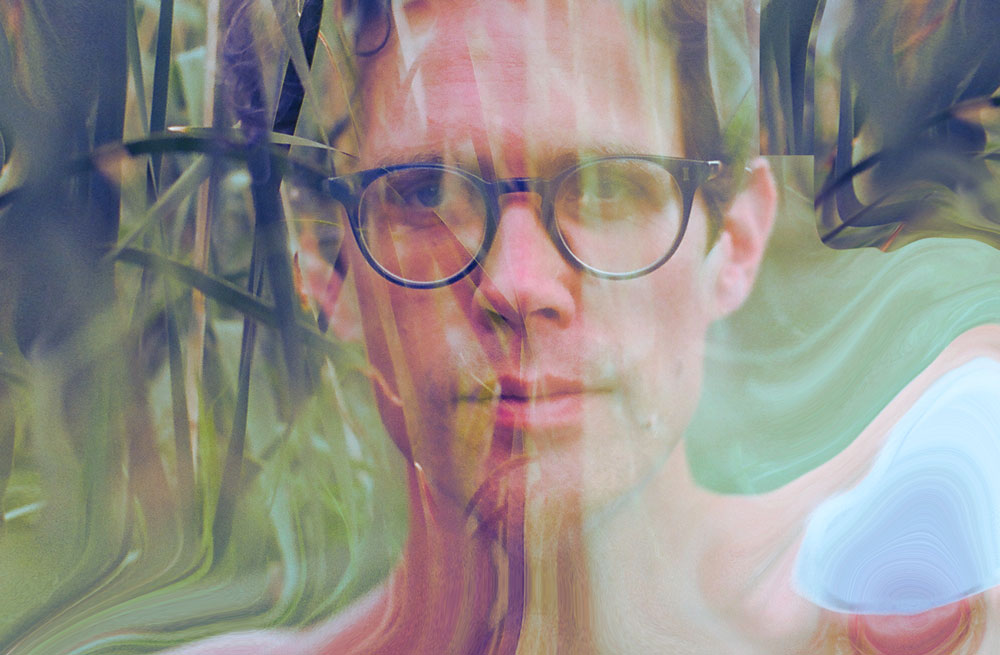 Debut single from Karl Zine is like pop music on acid

From the day he cut his brothers bow and arrow in half to make a pair of drumsticks, multi-instrumentalist Karl Zine realized that music was a force for life. He was 7 years old.

Since then, the London-based writer and producer has engaged his passion for music on all sorts of projects. He is one half of the alternative pop duo RINNGS. He has co-written singles for Hanne Mjøen, Tommy Ashby, and Iselin Solheim. His production work can be heard on film scores including the music for cult pop soundtrack ‘To All The Boys I Have Loved Before PS. I Still Love You’ and ‘Art Of Political Murder.’

A common thread found throughout all of Zine’s collaborative work is his obsessional approach to lyrics and how they interplay with the music. He weaves unlikely references into songs which give them a depth and subtlety.

This year, with the arrival of the global pandemic, Zine was given a chance to focus on his own material. Solo work has been bubbling away for the last three years, but this lockdown has given him a chance to bring the material to life.

“It’s totally liberating when it goes well,” explains Zine when talking about working on solo material. “[It’s] hugely rewarding when they connect, but it means you put a lot in to each song so it requires a thicker skin to accept that sometimes it doesn’t work out and you have to scrap an idea and start again. Knowing which ones to finish can be a challenge in itself sometimes. This time spent alone has allowed me to really dig deep into my own songs and spend time finishing the production and giving them the time they needed to be what I intended.”

This week he releases his debut single, “Greenscreen” and with it comes the announcement of a full length album later this year.

“The intro of [Greenscreen] was inspired by the video game Grand Theft Auto 5” explains Zine. “It’s one of the most amazing feats of programming I’ve ever seen. A whole miniature world to explore, complete with sunsets, waterfalls, cityscapes. Losing myself for hours, flying over the mountains in my private Learjet got me thinking about reality, about the gap between what we think we see and what’s really there.”

“It was beginning to feel like I had more in common with the title characters in GTA than the real people outside. So, I started writing phrases down, random stuff that popped into my head. I didn’t set out to write a ‘song’ as such.  I decided against the structure of verses, choruses and specific hooks, I just let it evolve and when it felt like a good place to stop, I called that the end.”

Zine is playing in the pop music format, but with a sort of structureless method. He’s deconstructing the pop song framework and putting it back together in a way that makes sense at the time.

“Most of the writing I do is kind of pop so the structures have to be pretty obvious. So it’s fun to play around a little on my own tunes. Long outros;  no clearly defined chorus or verse parts; just lyrical or melodic hooks that you can latch on to.”

Look out for more solo content from Karl Zine this coming November.